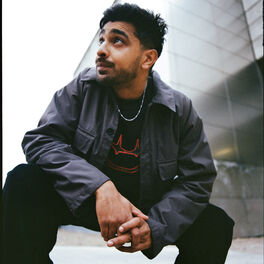 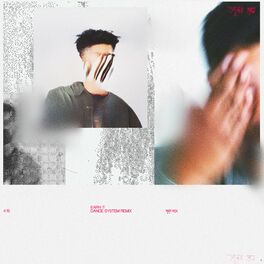 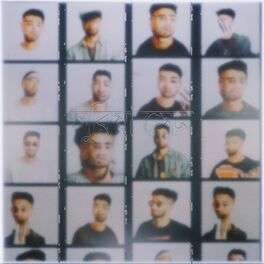 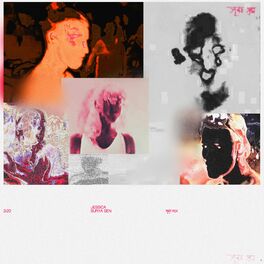 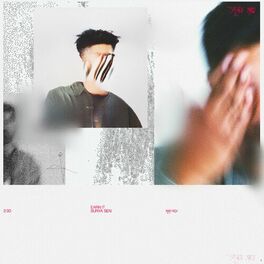 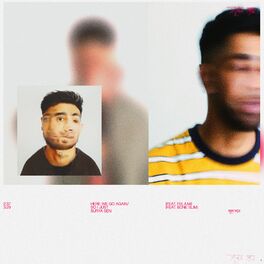 Here We Go Again / So I Just 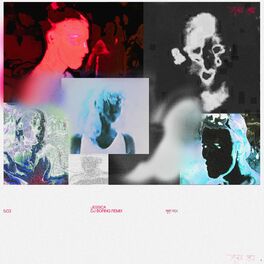 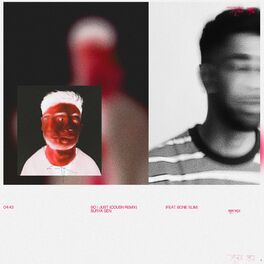 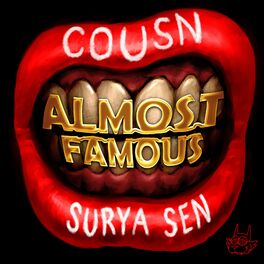 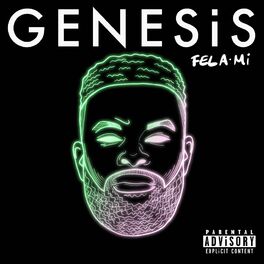 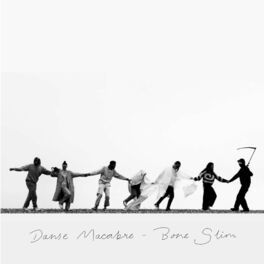 Surya Sen is the alias and sonic concept of North London’s British-Bengali producer and rapper Rana Ali. Named after the Bangladeshi revolutionary who led the armory raid against the British Empire for independence in India. Surya Sen is set to release his debut mixtape 'At What Cost?' on 15th April. So far releasing tracks "Jessica", So I Just", "Here We Go Again"and new released "Earn It". The mixtape itself is a 13-track recreation of one night out from beginning to end, fusing fictional storylines from Surya’s peers Bone Slim, Di-Vincent, Fela Mi and Emmz along with more nuanced political concepts and commentaries on what it means to be British Bengali today in London. “At What Cost?” is a first-person ASMR listening experience - featuring original productions, skits, verses of Bengali-rap with Sen’s typically flawless flow throughout. Surya Sen’s debut mixtape “At What Cost?” will be released via Skint Records on 15th April.