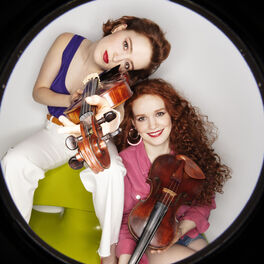 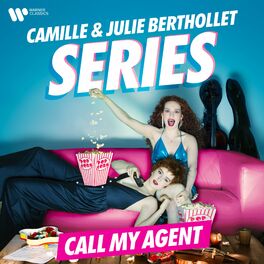 The Nordic Masters - A Complete Selection

The German Masters - A Complete Selection

Camille Berthollet is a young French classical violinist and cellist who found fame in her homeland when she won a music competition on television when she was 15 years old and went on to record two well-received albums. Born in the Rhone-Alpes region she learned to play the cello at a young age and studied at the Geneva Conservatorium. Signed to a contract by the Warner Classics label, she made her recording debut with 'Camille' in 2015 accompanied by her older sister, violinist and violist Julie Berthollet. In 2016 they released 'Camille & Julie' featuring works by Brahms, Dvoràk, Gershwin, Paganini, Schubert and Tchaikovsky. Their 2018 schedule was to include performances at Cultura in Rhone-Alpes, Les Parade Artificiels at Théâtre Sébastopol in Lille, and Printemps de Perouges in Ain near Lyon.