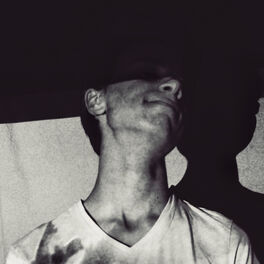 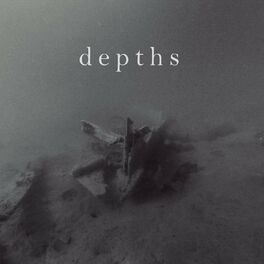 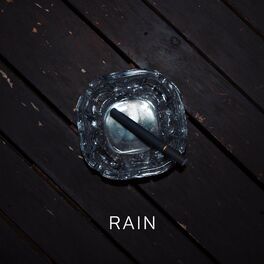 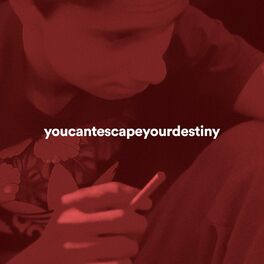 An artist, a musician, and a game developer. Former lead developer of Deep the Game, a hobby game development project started in June 2018 and released in December of the same year. Apart from games, the creator of some songs, the most notable ones being You Can't Escape Your Destiny and Fantastic Trio. JaKovche_'s debut album "Midnight Cigarette" is set to release in Q4 of 2021.