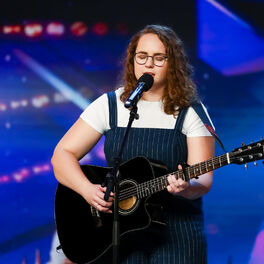 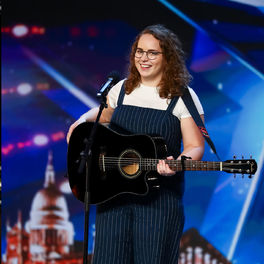 You Taught Me What Love Is (Britain's Got Talent Live Recording) 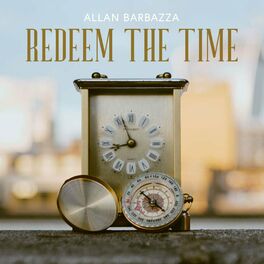 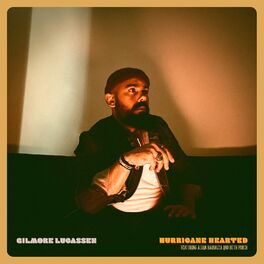 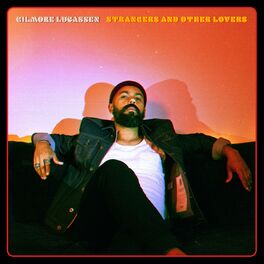 Strangers and Other Lovers

Rising to prominence in spring 2020 as a participant in TV talent show Britain’s Got Talent, West Country paediatric nurse Beth Porch (born November 13th, 1994 in Dawlish, Devon) went viral with her audition for the contest, an acoustic rendition of her original composition “You Taught Me What Love Is”. Recorded in January 2020 prior to the outbreak of the coronavirus pandemic, the young singer-songwriter’s performance had taken on a newfound significance by the time that it hit British screens in April, with its lyrics inspired by her experiences on the wards at Great Ormond Street Hospital (GOSH). Eliciting a standing ovation from the panel of judges at the time, the song was promptly signed to Simon Cowell’s label SYCO after it aired, and was released in April 2020 with proceeds split between NHS Charities Together and GOSH Children’s Charity. Peaking at number 25 in the UK, the song became a national talking point; however, after showcasing a COVID-inspired new song celebrating frontline workers entitled “Everyday Heroes”, Porch was ultimately voted out of the competition during its semi-finals in October 2020. She has nonetheless demonstrated a commitment to pursuing her music career alongside her work for the NHS, teaming up with folk singers Gilmore Lucassen and Allan Barbazza in September 2020 for the single “Hurricane Hearted”.