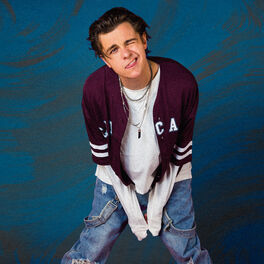 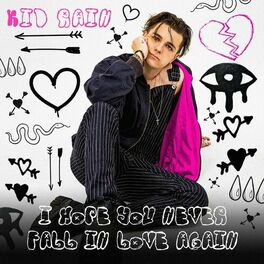 I Hope You Never Fall in Love Again 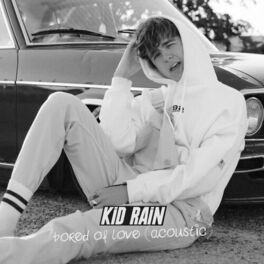 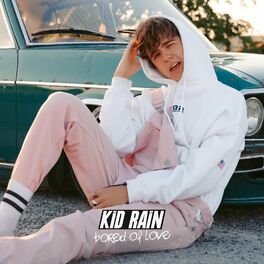 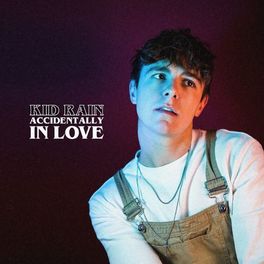 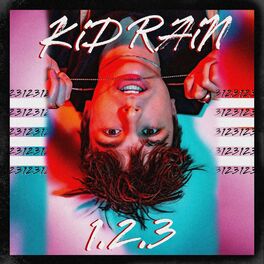 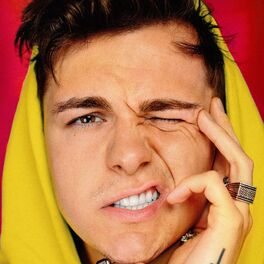 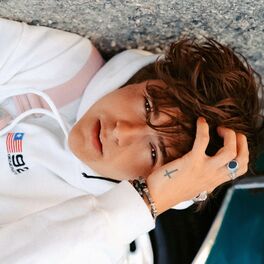 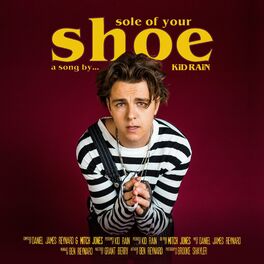 Sole Of Your Shoe 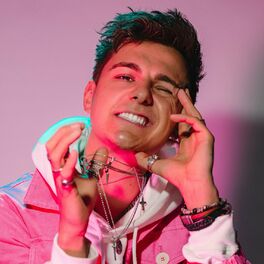 Live for the Weekend 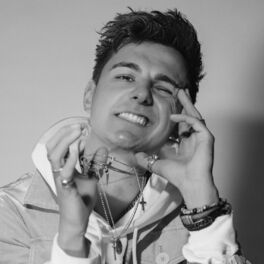 Live for the Weekend (Acoustic) 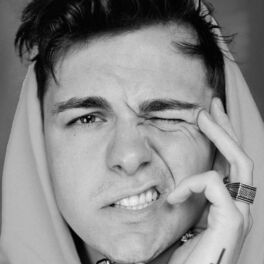 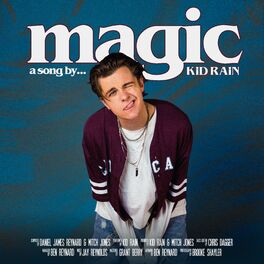 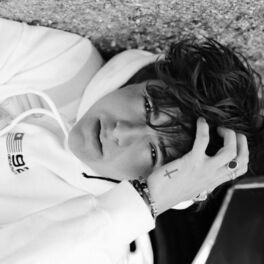 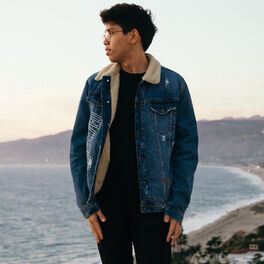 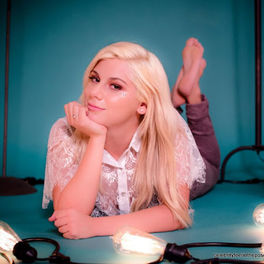 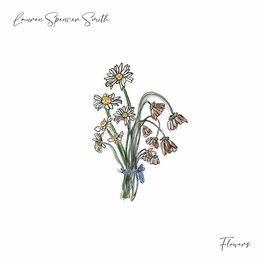 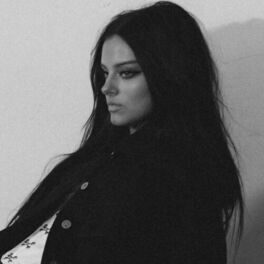 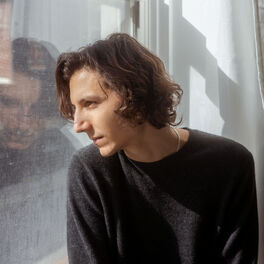 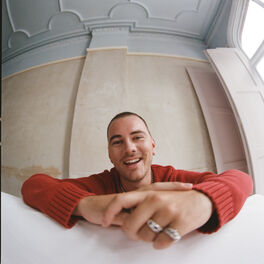 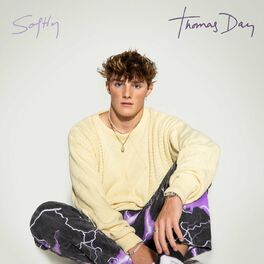 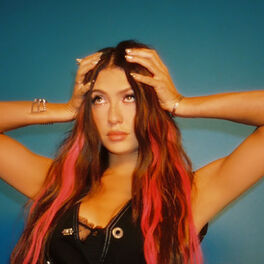 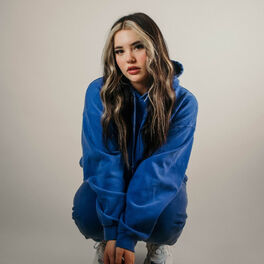 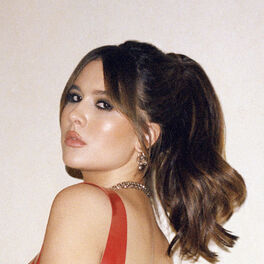 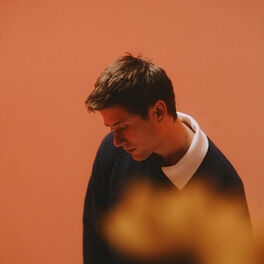 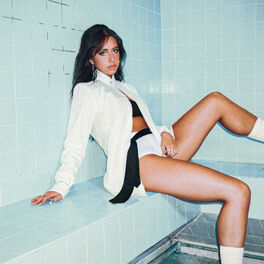 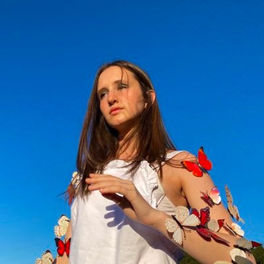 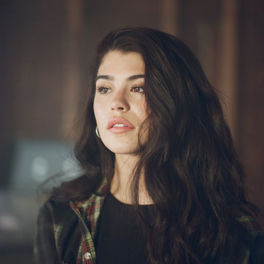 "The king of TikTok" BBC "KiD RAiN is on his way up”" - NICKELODEON “Pop tracks to make the girls go weak” - METRO “KiD RAiN wouldn't be out of place on BBC Radio 1” BBC INTRODUCING KiD RAiN is quickly becoming one of the hottest new prospects in UK pop after the breakthrough success of his take on ‘Accidentally In Love’. His teasers for the song generated millions of likes on TikTok, and things continued to explode with over 10 million streams of its official release. It raced up countless key charts - including #1 on iTunes in the UK and Spain, and Top 25 on Spotify UK’s Viral Chart. Between his engaging modern pop and his effervescent personality, KiD RAiN has already attracted over 250 million views on TikTok alone. Now KiD RAiN is poised for another spotlight moment as he today shares his brand new single ‘Magic’. His first release since ‘Accidentally In Love’, the song proves that his original material has everything it takes to make just as big an impact. Listen HERE. ‘Magic’ finds KiD RAiN returning with an instant pop banger, as his honeyed falsetto delivers a remarkably romantic story of falling under someone’s spell. Supported by punchy beats, disco-tinged rhythms and funk-fuelled bass, KiD RAiN wears his heart on his sleeve as he sings, “I can travel anywhere that I want to / But I just wanna be around you… It must be magic, magic / When you put your hands on me I can’t explain it.” KiD RAiN says, "If you feel like you need a song to sing in the shower when you’re crying but also dancing, then this is your song. You’re welcome. I didn’t want to come back with new music until I was beyond sure that it was the best that I could give. This is the best that I can give. I hope everyone loves it as much as I do!" KiD RAiN wrote and produced ‘Magic’ alongside the Grammy-nominated Mitch Jones (Ed Sheeran, Mahalia, Sea Girls). It was mixed by the Grammy-winner Jay Reynolds (Dua Lipa, Griff). The success of ‘Accidentally In Love’ saw KiD RAiN acclaimed by famous names as varied as Khloe Karadashian and Tom Walker. The song hit a range of key playlists at Spotify and Deezer, and was used in over 75,000 video creations at TikTok and Instagram, while the video exceeded a million views at YouTube. Prior to that moment, KiD RAiN was already making a big impression. He completed a huge arena tour with The Vamps, during which he would join them to perform Demi Lovato’s verse on ‘Somebody To You’, and more recently duetted with JC Stewart. KiD RAiN will follow the release of ‘Magic’ with three high profile shows. He will perform four arena dates in Blackpool as part of Nickelodeon’s Slimefest on October 16th and 17th ahead of his debut headline show at London’s Powerhaus on November 25th.