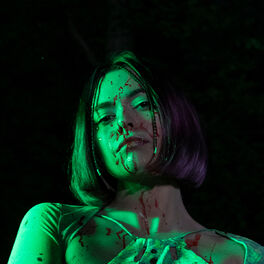 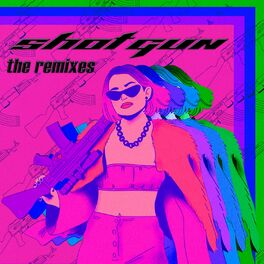 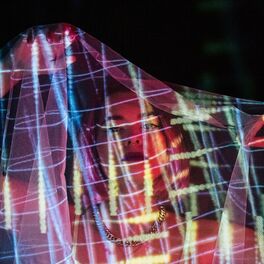 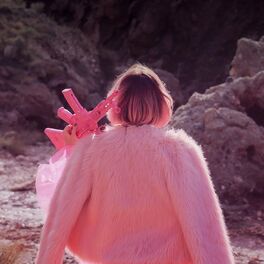 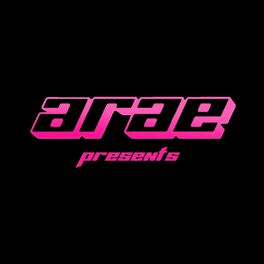 French-born ARAE is using her trap-pop anthems to demolish societal taboos. Mirroring the anxieties of her generation, her lyrics address issues such as mental health, climate change and gender inequality. She aspires to become a "pop music vigilante". ARAE also has synesthesia, meaning she sees colours when she hears music. She uses this ability to write and produce her songs, but also to control the visual aspect of her brand. ARAE is from Arras, in Northern France, but has been living abroad for the last six years; first in the UK, then in Spain. She is currently based in Paris, France.