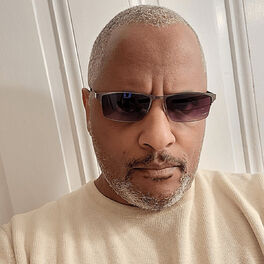 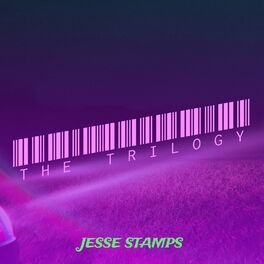 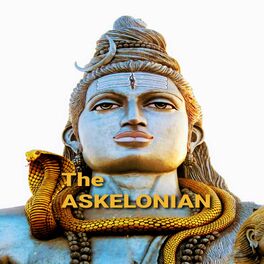 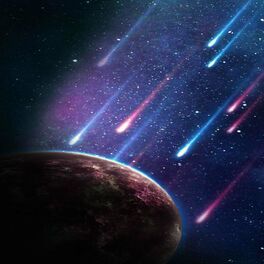 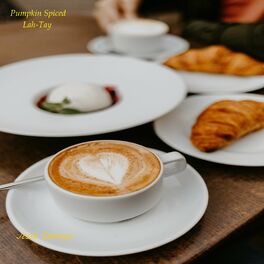 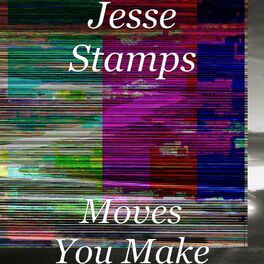 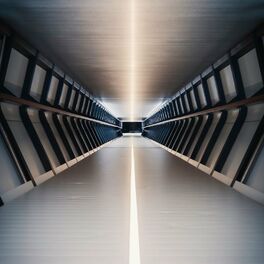 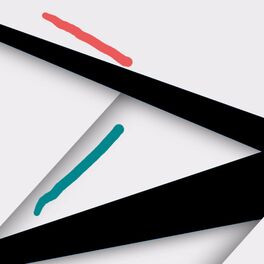 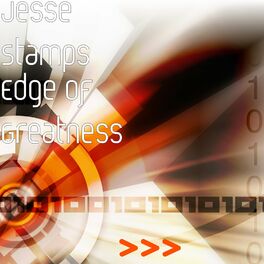 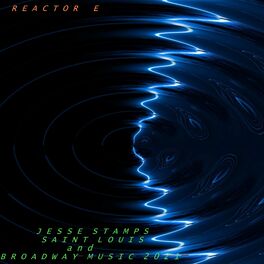 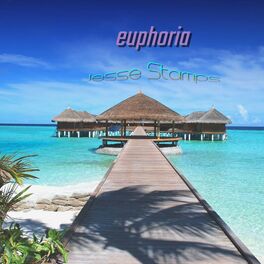 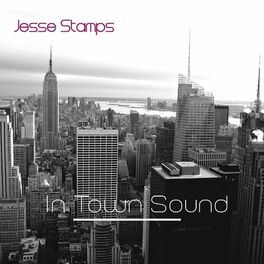 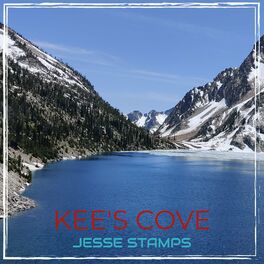 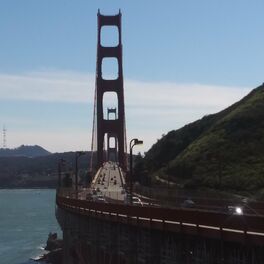 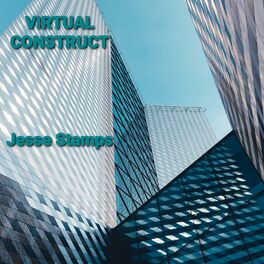 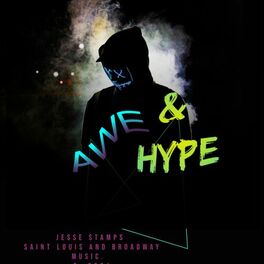 Producer and artist Jesse Stamps was introduced to music by the instruction and environment of his household at an early age. His Father, Gene had a Hi-Fi stereo and classic Reel-to-Reel tape player. He enjoyed artists like Aretha Franklin, Sammy Davis Jr., Fats Domino just to name a few. By his teens, he was into the "new wave" sounds. As well as artists like Prince, Phil Collins, Simply Red, and U2. Not the traditional at the time. Fast forward to 2020, he made his way into producing music using newly discovered apps and programs to "create studio quality" sounds by a friend, who at that time was also in the same place musically. His debut album was "Edge of Greatness" which showed signs of his range. He was greatly attached to the outcome. He liked and continues to have some success in "EDM" and "Future Beat" type music. He currenly produces a number of singles and albums up to date popular music.