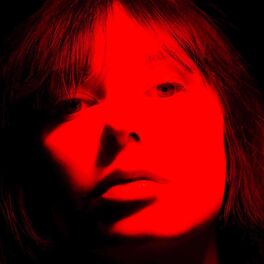 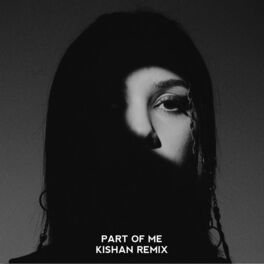 Part Of Me (Kishan Remix)

No Good for Me

NUUXS [pronounced Nooks] is an alternative, pop-noir artist. She tells her story song by song. French/ Lao heritage but growing up in London, Hackney UK. She wrote poems from a young age expressing how she felt inside and when in her early teens met up with like minded musicians, realised that she could form them into songs. She began in an Indie-Rock band and then went on writing acoustically with her guitarist friend and started performing open mic nights at various venues around London. This lead to her working with various producers in the studio and she started recording and experimenting with her sound from Grime, House, and UK Hip-Hop. Her sound is a blend of well crafted songs and honest lyrics, balanced with an experimental pop sensibility. “NUUXS is destined for great things.” - Wonderland “A songwriter determined to tread her own path” - Clash “NUUXS commands with her desire and longing.” - Nylon