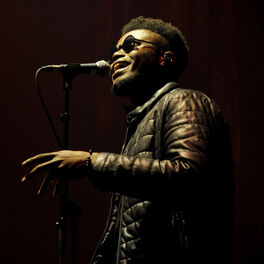 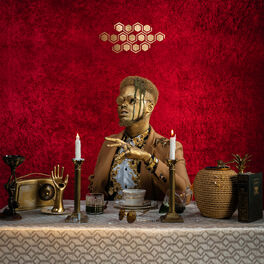 All The Sweetness On The Surface

In Love and War

Nothing Even Matters (feat. XamVolo)

A Dozen Roses // A Love Story

Though British singer and
songwriter XamVolo, born April 13, 1994 in London, often got tagged as a
neo-soul artist, his interest in and ability to include so many different
influences in his work makes that designation ineffective. An aficionado of
jazz and soul, XamVolo showed off his desire to mix the old and the new with
his 2017 single “Old Soul”. He set out in 2018 on a large-scale tour opening
for singer Paloma Faith, often sharing the stage with her for a song. He has described
his own music as “Jazz-Influenced Electronic Soul,” and that unique style was
on full display on his 2018 EP A Damn Fine Spectacle, a heady mix of
jazz and experimental sounds. His 2019 debut album, All the Sweetness on the
Surface, was an ambitious concept album that tells the story of a girl who discovers
a substance that allows her to get whatever she wants, and it explores the emotional
fallout that occurs when she gets everything she desires.