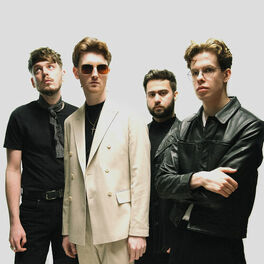 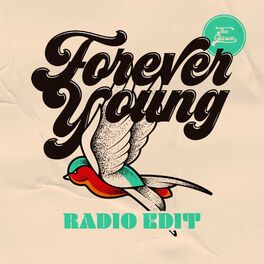 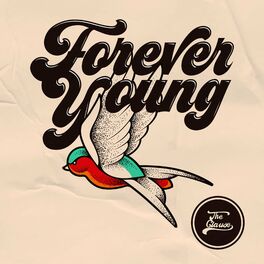 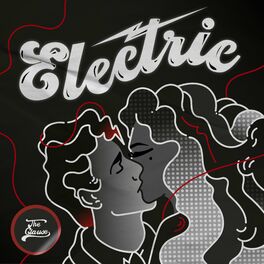 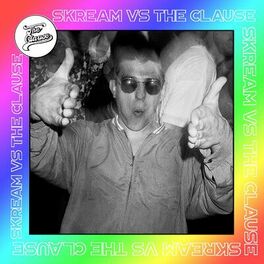 In My Element (Skream Remix) 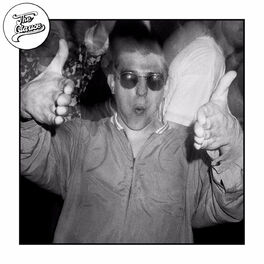 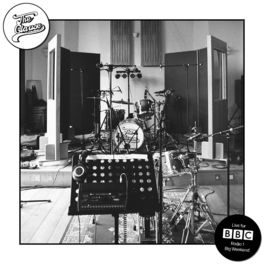 Time of Our Lives (Live from BBC Radio 1 Big Weekend) 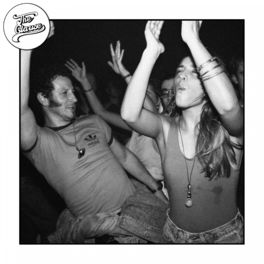 Time of Our Lives 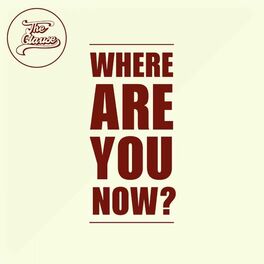 Where Are You Now? 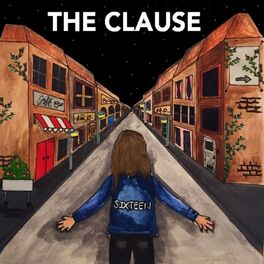 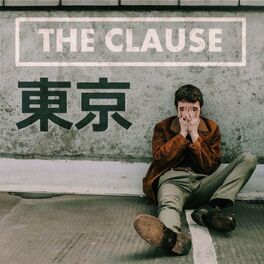 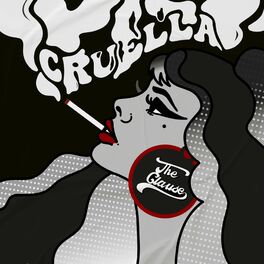 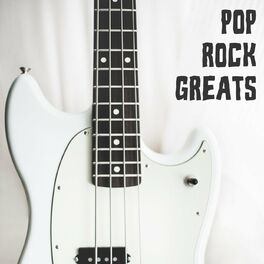 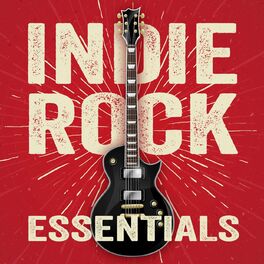 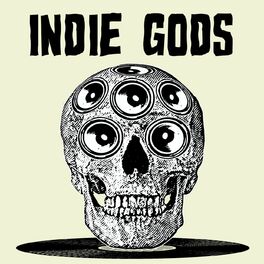 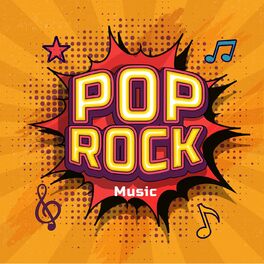 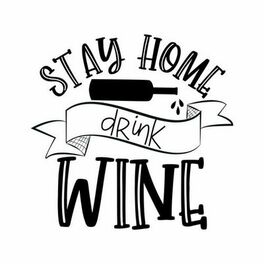 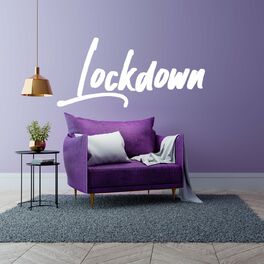 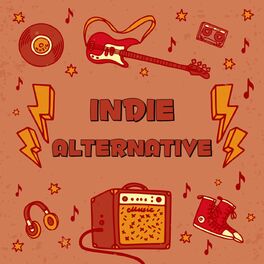 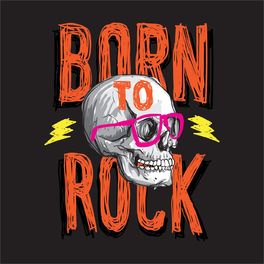 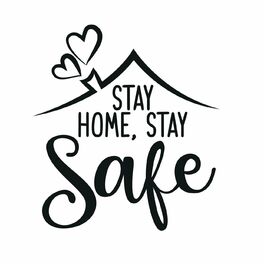 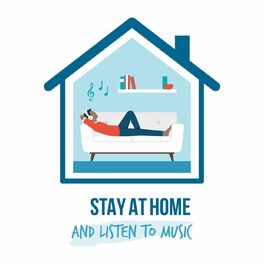 Stay At Home And Listen To Music 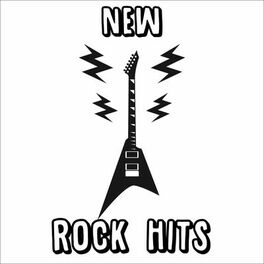 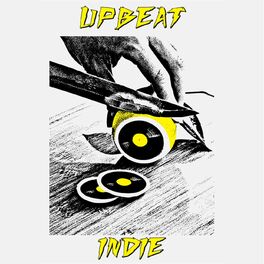 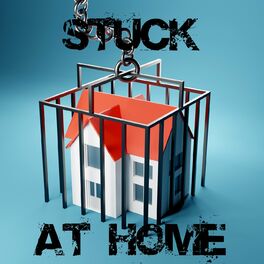 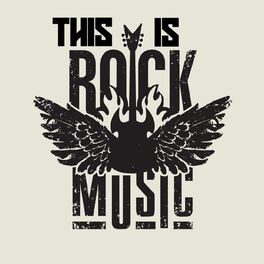 This Is Rock Music 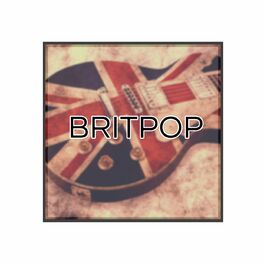 Every so often, a band comes along that just seems to perfectly capture a moment in time, bringing together disparate threads to just nail a generation. Or two. That band, in the year that never was, is The Clause, a stridently joyous four-piece from Birmingham who bring together the swagger of the 60s, the rolling groove of the 80s and the riotous verve and attitude of the 90s. Pearce Macca (front man), Niall Fennell (drummer) Jonny Fyffe (bassist) and Liam Deakin (guitarist) effortlessly combine huge hooks with gritty verses, indie sensibilities and rhythm and blues groove and melodies to create an altogether different beast. The music defies categorisation, rolling seamlessly from crashing percussion to huge, swinging bass. There are epic singalong choruses destined for stadiums and packed festival main stages, and darker, edgier moments evoking late night cruises down dingy back streets. The band have been together since they were kids – literally, forming at school, but already having showed they’re all grown up with more than a million streams across all platforms. They’ve nailed TWO sold-out UK tours taking in cities including Manchester, Sheffield, Glasgow, Liverpool, London, Oxford and Bristol - climaxing with a homecoming gig at the Birmingham Academy in December 2019 to a crowd of over 650 fans. The last single, In My Element, is an energetic, unrestrained indie anthem – NB they have a lot of these in their arsenal – which hit No1 in the iTunes rock chart, No.44 in the UK chart and won strong support across regional and national radio including plays on Radio 6 and XFM. And it attracted the attention of iconic producer Skream, who delivered an electrifying remix. It also notched up more than 500,000 plays on Spotify and over 1.5million streams in total. The band ended 2020 by becoming the first act ever to pull off a clean sweep at the Birmingham Music Awards, picking up the prizes for Best Band, Best Song and Best Indie/Alternative, beating the likes of UB40 in the process. During the 2020 lockdown, the lads were busy writing and recording an incredible collection of new songs, all of which are stone-cold hits – and they’re not done, with another truckload of future anthems in the pipeline. While cooped up, the band have also played a number of virtual gigs, including guesting on the immense US festival Lollapolooza in July. The boys were discovered online by the founder of the festival, multi-Grammy award-winning rock star and frontman of Jane’s Addiction, the legendary Perry Farrell. He invited The Clause to play alongside Paul McCartney, Jane’s Addiction, The Cure, Ellie Goulding and LL Cool J. Naturally, they obliged.