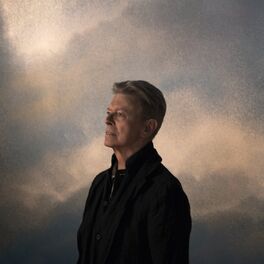 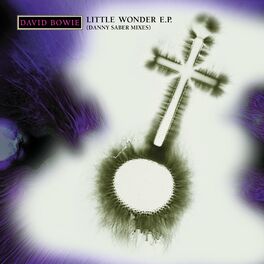 Have A Lovely Day

House Of Gucci (Music taken from the Motion Picture)

The Best Christmas Album In The World...Ever! 2021

Together For The Holidays: 80's Christmas

Globally beloved for his ability to evolve both his musical style and personal image, David Bowie's visionary pursuit of original, cutting-edge rock styles kept him at the top for over 35 years, selling over 136 million albums. Born as "David Robert Jones" in London, England, on January 8, 1947, he released his self-titled debut album in 1967 and spent years experimenting with numerous, innovative styles -- even getting a minor novelty hit with 1967's "Laughing Gnome" -- before releasing his breakthrough hit, "Space Oddity," in 1969. He defined the glam rock era of the 1970s with the creation of his flamboyant, androgynous alter ego and celebrated stage character Ziggy Stardust, earning a string of Top 10 hits in the UK with songs like 1972's "The Jean Genie," 1973's "Sorrow" and 1974's "Rebel Rebel." Subsequently, his changes of direction incorporated genres such as soul, minimalism, funk, dance, techno, and electronica, with the funk single "Fame" (from 1975's Young Americans) topping the Billboard Hot 100 in America.

He also took up acting, appearing in movies like "The Man Who Fell to Earth" (1976) and "Absolute Beginners" (1986). Continuing to expand beyond the musical influences that informed his highest-charting album from the 1970s, The Rise and Fall of Ziggy Stardust and the Spiders from Mars, he hit a new milestone with 1983's Let's Dance, which topped the charts in six countries and sold more than 10 million copies globally. His final work, Blackstar, was released two days prior to his death on January 10, 2016, which Bowie succumbing to liver cancer at 69 years old.

Several live albums and collections of previously-unheard material were released in the wake of his passing, with the posthumous record Toy -- originally recorded in 2000 and shelved by his record label the following year -- debuting at Number 5 on the UK Albums chart upon its release in January 2022.