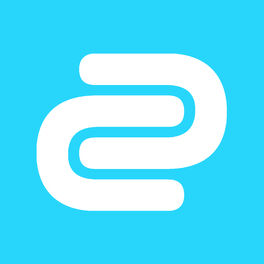 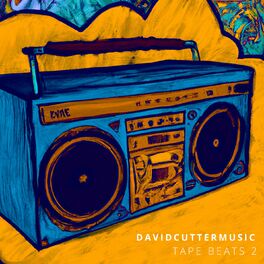 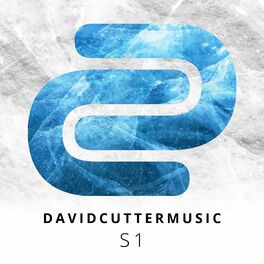 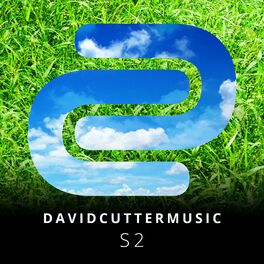 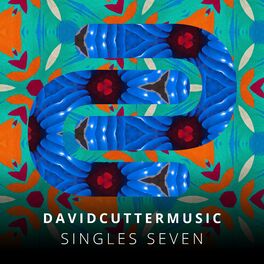 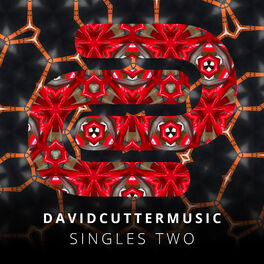 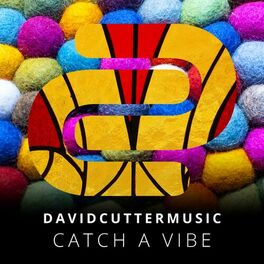 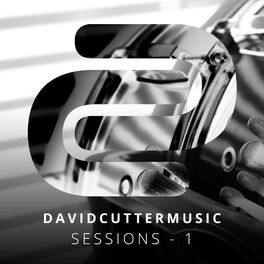 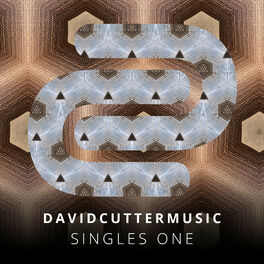 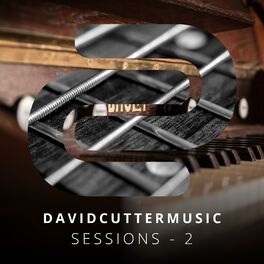 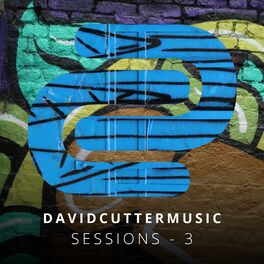 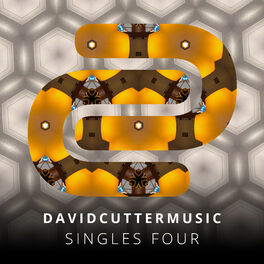 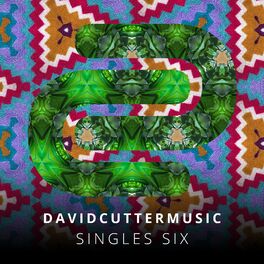 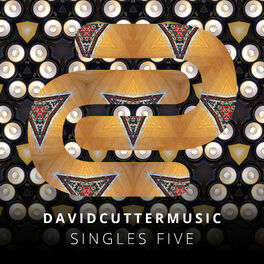 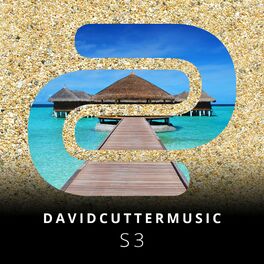 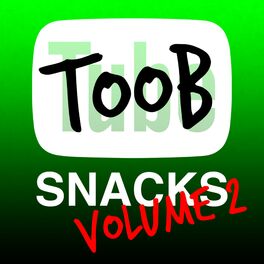 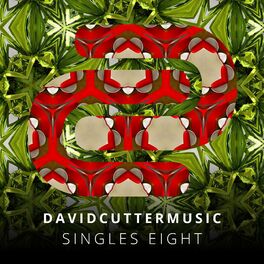 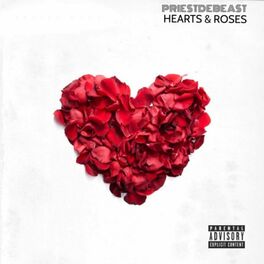 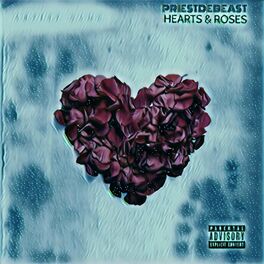 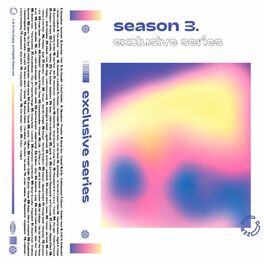 David Cutter is a musician, composer and producer of Chill, Lofi, Hip Hop and Instrumental Beats. Blending influences across many genres, his music spans a mix of Funk, Soul, Hip Hop, and Jazz. Born in London and being involved in music throughout his entire life, he started out with just a drum machine and soon became hooked on creating loops and sounds, this developed through many years of progression and hard work into producing fully formed tracks for T.V and Film placements. Feeling that he wanted more creative freedom, he moved into releasing tracks independently and his music soon found a wide audience being widely used by some of the most influential creators on Youtube, Casey Neistat, Shonduras, Philip DeFranco, FunforLouis, Sara Dietschy, Wil Dasovich to name but a few.