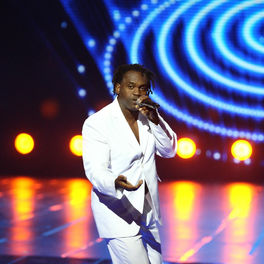 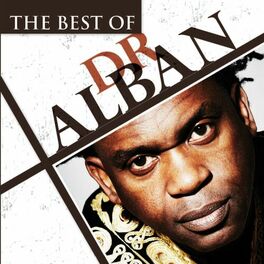 Let the Beat Go On

It's My Life (Remixes)

2 Brothers on the 4th Floor

Dr. Alban – born Alban Uzoma Nwapa on August 26, 1957, in Oguta, Nigeria – is a Stockholm, Sweden-based Eurodance singer, songwriter, rapper, musician, and producer. He has sold over five million albums as well as shifting over six million singles. He grew up in Nigeria and was heavily influenced by the music of Fela Kuti and James Brown. He moved to Sweden at the age of 23 with the intention of studying dentistry. However, he integrated himself into the Stockholm club scene and started to DJ at local clubs. Working full-time as a dentist after graduation, Dr. Alban made his commercial breakthrough in 1990. His debut single, "Hello Afrika,", hit Number 2 in Germany and rose to the top of the charts in Austria, Hello Afrika – The Album was released the same year and hit the Top 10 in Sweden, Switzerland, Finland, and Austria. Other hit singles from the album included "No Coke" and "U & Mi." Dr. Alban's second album, One Love - The Album (1992), was an even bigger success, reaching number 1 in Austria. The single  "It's My Life" was an international hit, topping the charts in Germany, Austria, and Sweden. More significantly, it was his first chart hit in the US.  The singles “One Love” and “Sing Hallelujah” were also successful across Europe. His third album, Look Who’s Talking (The Album), was released in 1994 and reached the Top 10 in Sweden, Austria, Switzerland, and Germany. The albums Born in Africa (1996) and I Believe (1997) were also successful but showed Dr. Alban’s popularity slip in the charts. The release of the compilation The Very Best of 1990-1997 was a successful collection and put him back in the upper reaches of the charts in Europe. Subsequent albums Prescription (2001) and Back to Basics (2008) were not big sellers although he did release several moderately successful singles from those albums. Dr. Alban reentered the German charts with a 2014 remake of his classic “It’s My Life.”