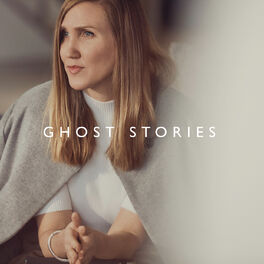 This year, after half a decade of secret development, Rolls-Royce will debut the new Ghost — its purest expression yet. In anticipation, we’ve created Ghost Stories: a podcast series detailing the five-year-long quest to establish a new icon, as told by the designers and engineers behind it all. Join us as we go behind the scenes of Rolls-Royce Motor Cars — a private world that rarely opens its doors.

My Life in Books