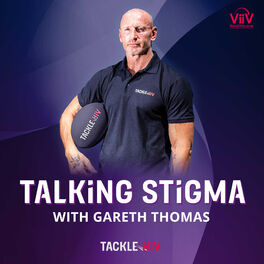 In 2019, former Welsh rugby captain Gareth Thomas publicly disclosed his HIV status. Join Gareth and host Craig Doyle as they talk about how Gareth lives with the virus, how others have treated him, and the stigma around HIV. Gareth and Craig will be joined by others from the world of sport to delve into how they have tackled stigma, racism, homophobia and misunderstanding in their own lives. The Tackle HIV campaign is supported and funded by ViiV Healthcare.

More Than a Woman

Life Thru Our Lens

Pathology Made Non-Toxic by Dr R