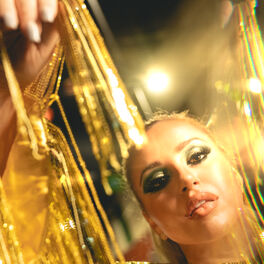 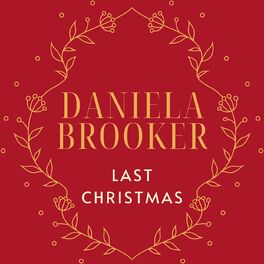 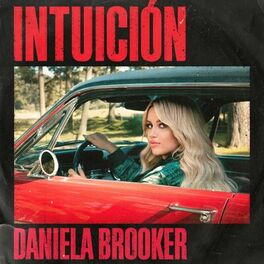 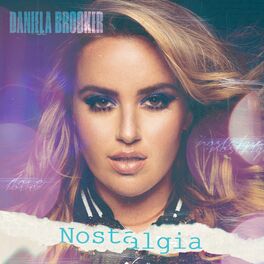 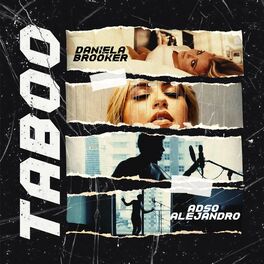 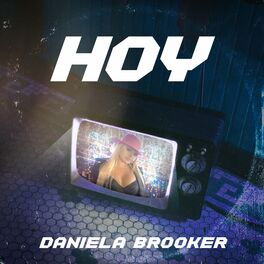 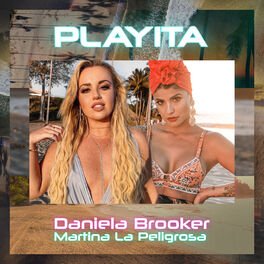 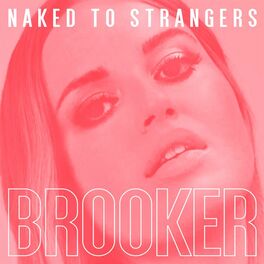 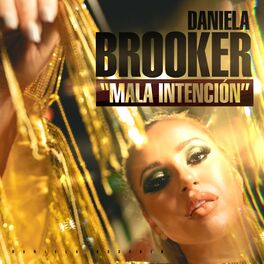 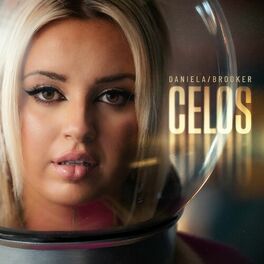 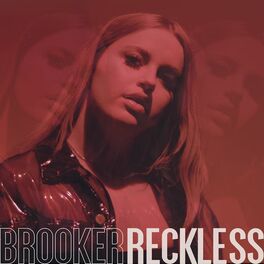 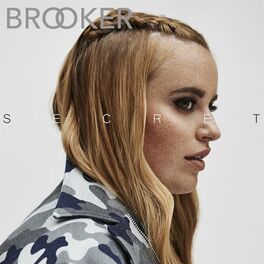 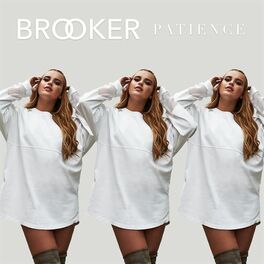 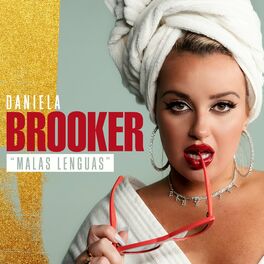 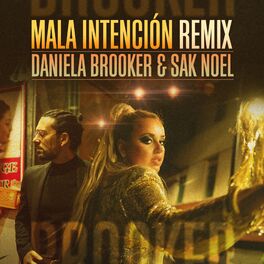 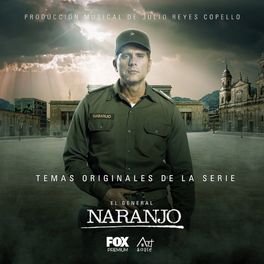 Young Londoner Daniela Brooker is the latest in a line of soulful, versatile British singers poised for international stardom and her own special place on the music map. Half-Venezuelan and half-British, Daniela was involved in the arts from an early age, taking “a million and one classes” by her own estimation and even enrolling into London’s prestigious Arts Educational School. Daniela’s immense talent, intuitive ear for melody, and lyrical acuity has helped her blossom on the world stage, performing in both English and Spanish with ease. Her influences denote a lifetime of listening and appreciating all shades of the pop and R&B spectrum, from Amy Winehouse and Christina Aguilera, to Whitney Houston and The Neptunes. She released Naked, her debut EP, in English at the beginning of 2018 and has a new EP in Spanish on the way, produced by GRAMMY and Latin GRAMMY-winning producer Julio Reyes Copello. Daniela is an auspicious young talent whose musical prowess, alluring voice, and knack for introspective lyricism make her a bona fide star on the rise, and a bilingual one to boot!