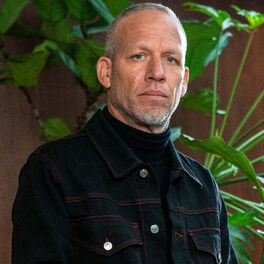 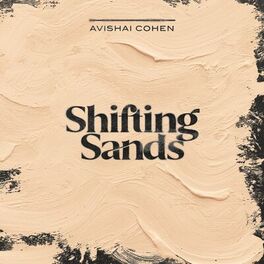 Come to My World

Bass player Avishai Cohen was born in Kabri, Israel on April 20, 1970 into a musical family. Initially Cohen began playing the piano but at the age of 14 began to concentrate on the bass, citing Jaco Pastorius as an early influence. During his national service in the Israeli army, Cohen played in a military band and then began to develop an interest in the upright bass, studying with Michael Klinghoffer. After moving to New York, he struggled for the first couple of years trying to balance his artistic aspirations with the need to earn a living. He began to build a name for himself performing in small clubs and eventually got his first break through Chick Corea, who offered him a recording contract. Cohen joined Corea's embryonic sextet called Origin and played with the legendary pianist for the next seven years before branching out with his own solo career. As well as collaborating with many great musicians including Herbie Hancock, Bobby McFerrin, and Kurt Rosenwinkel, Cohen has built a following for his own trio which he formed with fellow Israeli musicians Daniel Dor on drums and Nitai Hershkovits on piano. Since his debut in 1998 with Adama, he has steadily released a string of critically acclaimed albums such as Aurora (2009), Seven Seas (2011), 1970 (2017), and Two Roses (2021), recorded with the Gothenburg Symphony Orchestra and jazz pianist Elchin Shirinov.