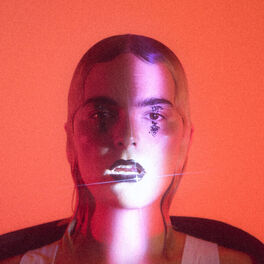 Her career started strong, with her second single “Millones” getting a nomination for the Latin Grammy in 2009, at the same time her first album Almismotiempo was being released. Her follow-up Panal (2012) was a departure from the sound of Almismotiempo, and thanks to the ballad “Te quise” sold more than 5,000 copies in Chile, gaining her first Gold certification. In 2015 she released Mala Madre, her third studio album. The record became a phenomenon in its first day of release. It was available for free download for 24 hours, and it was downloaded 73,500 times, an absolut record for Chiles music industry. In 2016 Camila Moreno won three Pulsar Awards, for Best Pop Artist, Album of the Year and Song fo the Year (for “Tu Mamá te Mató”). In 2018 she stopped perfoming live to focus on other projects. Her last show was in Teatro Caupolican in front of a 4,000 audience, her biggest concert to date.