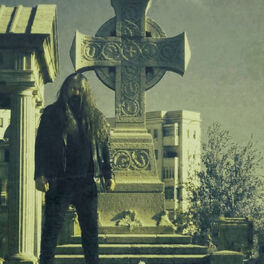 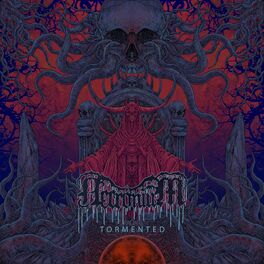 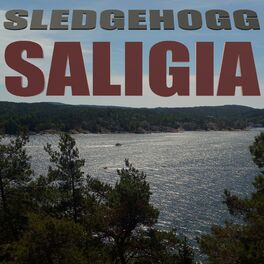 Necronium was born in the pandemic, arising in a period of total darkness. The Barcelona-based outfit worships at the altar of death metal, combining influences of the old and new styles to build their own sound. When Necronium perform, it is a tribute to both the genre and the people who paved the way. Each song written, like every show performed, is intentional, an example of blackened death metal in its truest form. The Spanish death dealers draw from a battery of influences: Entombed, Dismember, Black Breath, Craft, Bloodbath, Sodom and everything in between. True disciples of extreme metal, Necronium have recorded two singles on their own and now look toward a proper EP or full-length. Soon, there will be nothing but death.