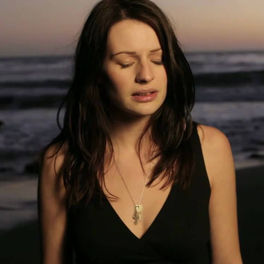 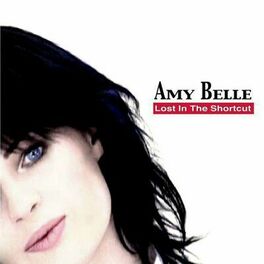 Lost In The Shortcut 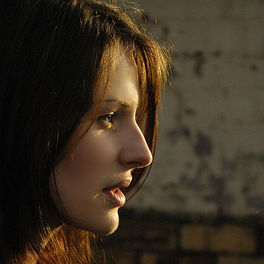 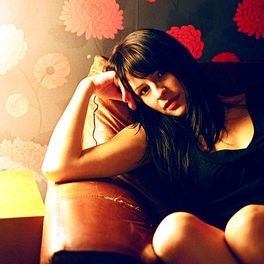 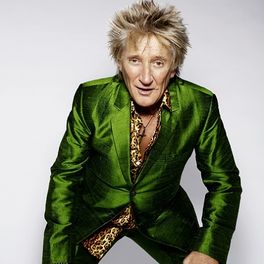 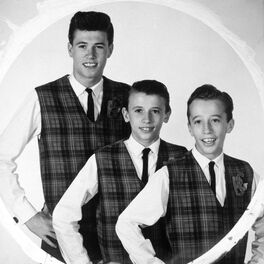 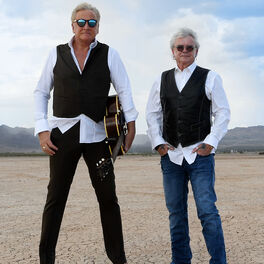 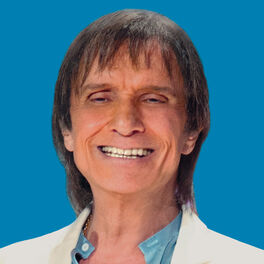 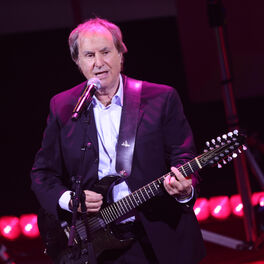 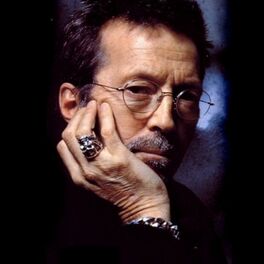 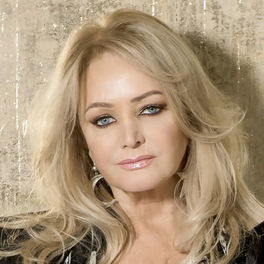 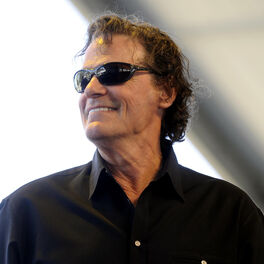 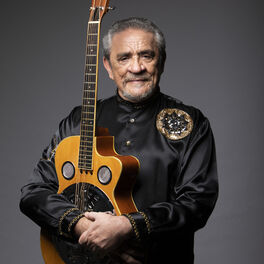 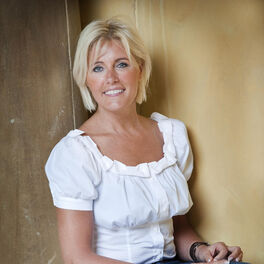 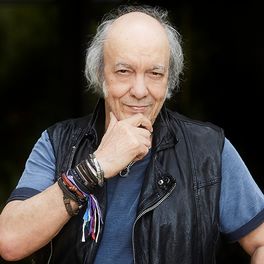 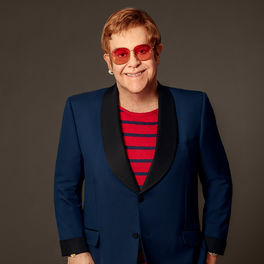 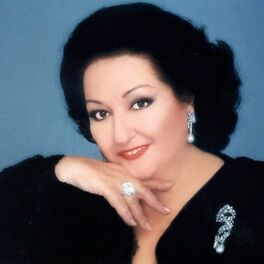 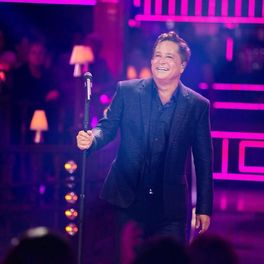 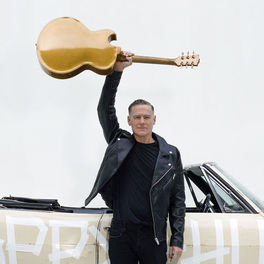 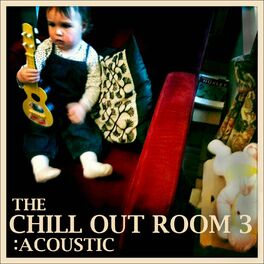 The Chill Out Room 3: Acoustic 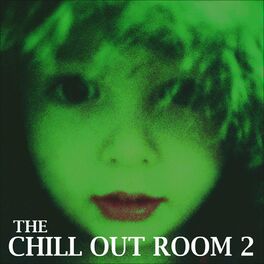 The Chill Out Room 2

Amy Belle is a Scottish singer-songwriter from Glasgow. Born in 1981, she took her first steps in music as a busking musician, playing covers of R.E.M. and Alanis Morissette. After turning 17, she relocated to London to advance her music career and joined the pop-folk group The Alice Band in 2001. Her big breakthrough arrived in 2004, when a friend of singer Rod Steward discovered her busking outside an underground station. She was then invited to sing on the track “I Don’t Want to Talk About It” with the ex-Faces frontman at Albert Hall, a performance that received over 530 million views on video-sharing platforms. This led to a subsequent move to Los Angeles, where she recorded a track with The Doors’ Robby Krieger and Ray Manzarek, and penned the songs “Talk Is Cheap” and “Giving You Up” for Miley Cyrus. In 2009, she released her studio debut Lost in the Shortcut, which featured the song that launched her into stardom as well as some original material.