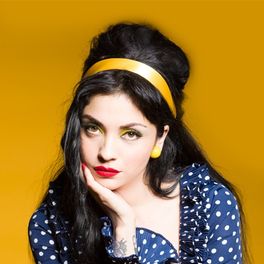 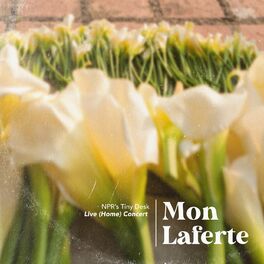 Norma Monserrat Bustamante Laferte , who goes by the name Mon Laferte, is a singer-songwriter from Viña del Mar in central Chile who began singing and playing the guitar as a child, won a regional talent contest and studied at the local musical conservatory. She performed and made recordings under the name Monserrat Bustamante until she was diagnosed with thyroid cancer in 2009. Following successful treatment, she moved to Mexico City and had a stint with a female metal band called Mystica Girls before going solo. She was a judge and mentor on the Chilean TV talent show 'Factor X' and in 2013 she released an album titled 'Tomasol'.

She co-hosted the MTV Millenial Awards in Mexico City in 2018 and her single 'Antes De Ti' was nominated as Song of the Year in the Latin Grammy Awards. She also featured on Gwen Stefani's 'Feliz Navidad', which peaked at number 34 on Billboard's Holiday Digital Song Sales chart. Her 2019 schedule was to include appearances across Mexico.