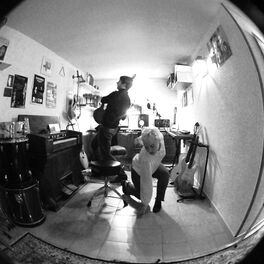 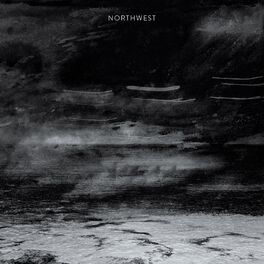 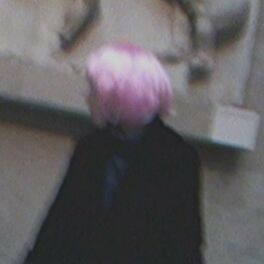 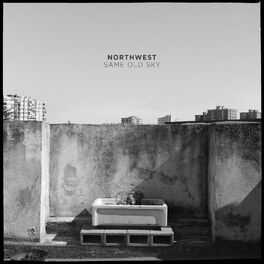 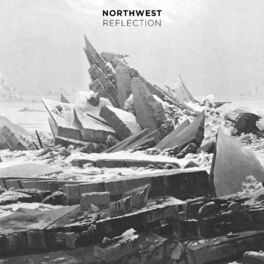 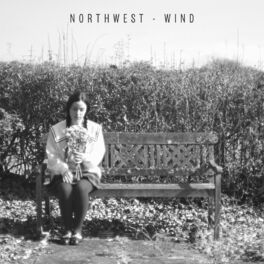 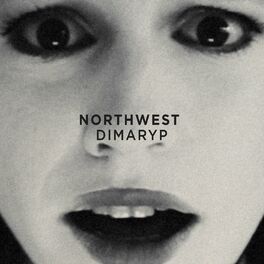 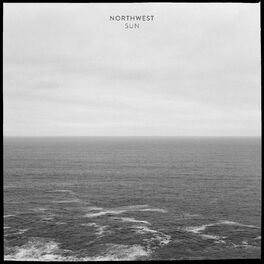 Northwest are an experimental-pop duo based in London, formed by spanish multi-instrumentalist, composer and producer Ignacio Simón and visual artist, producer and singer Mariuca García-Lomas. Their music explores different genres, from contemporary classical music and avant-garde electronica to experimental pop, psychedelia and trip-hop. Northwest was founded in late 2015 and has since become one of the most interesting musical projects within the European underground scene. Their music has been described as innovative and groundbreaking and their sound has been defined as cinematic and ethereal. Their live shows are a full immersive experience combining music, dance and visual arts and have been referred to as hypnotic and mesmerizing. They have been compared to other acts like Scott Walker, Broadcast, Julia Holter and Portishead, among others, but Northwest are, little by little, crafting and developing a unique musical and visual universe. Their self-titled debut LP was released as a double album. The first part of this double album came out in 2018 in a very unconventional way. Alongside the publication of a manifesto on their website questioning the current ways of music-promotion on the internet, they sent 450 hand-written postcards all over the world to their dedicated listeners who ended up receiving an exclusive code to their album, which remained hidden on the internet for over a year. They released the second part of the double album as a surprise by the end of 2019. Both works have been self-produced and recorded in different spots around the UK, France and Spain, including an old little church in the english countryside or a university hall in London. Northwest steadily tour all around Europe and have already performed in cities such as London, Paris, Berlin, Amsterdam, Moscow, Prague, Bratislava, Warsaw, Riga, Vilnius, Madrid, Porto... They also often collaborate with other visual artists, dancers and fashion designers. They are currently designing a new live experience that will incorporate the use of body mapping technology to generate sound with body movement, new visuals and new costumes for their upcoming Spring European Tour. Over the last years, Northwest have also been very outspoken about the reality of being an independent artist in the actual technological era and have searched for new and innovative ways for releasing, sharing and promoting their work, gaining attention as a new voice within the future of music industry debates. Apart from their official music releases, both members are constantly active in the field of illustration, animation, experimental film and other forms of art (see examples here), proving that Northwest is not only a music project but a playground for self-expression and free experimentation.