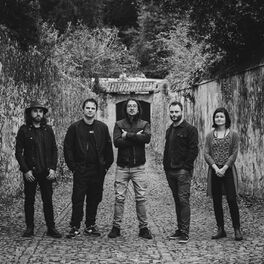 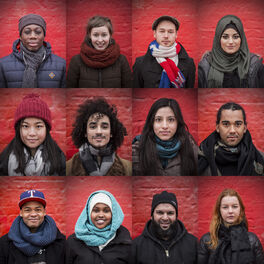 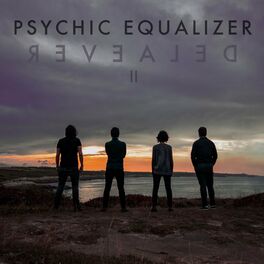 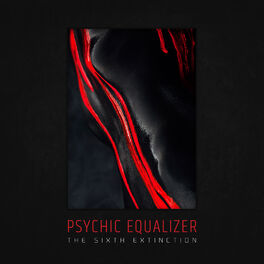 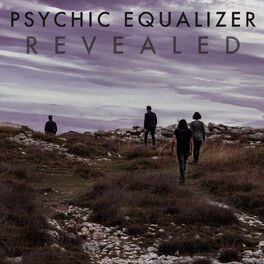 Psychic Equalizer is a progressive rock band formed by musicians of different nationalities and musical backgrounds. Pianist and keyboardist Hugo Selles (Spain), singer and multi-instrumentalist India Hooi (Australia), guitarist Carlos Barragán (Colombia), and keyboardist Adrian Ubiaga (Spain). Prolific drummer Chus Gancedo (Spain) collaborates with the band for their public performances. The members’ classical training and professional experience in playing a myriad of genres results in an original and exciting sound combining virtuosity, harmonic richness and boldly creative arrangements.​ Started by Spanish pianist and composer Hugo Selles in 2011, it began as a solo project, mostly in the electronic ambient music field with elements of jazz and classical piano. The idea was to create musical landscapes suggesting different emotional atmospheres and states of mind. The highlight of the first period was the album The Lonely Traveller, awarded with three silver medals at the Global Music Awards. The second era has seen the release of The Sixth Extinction in 2019, with the collaboration of the choir Camerata Coral of the University of Cantabria. The album is a transition, stylistically speaking, to progressive rock, while still including elements from jazz, new-age and world music. It was acclaimed as “a masterpiece that will never be understood” [Made In Metal] and an “apocalyptic vision from progressive rock mavens who map their way into the future” [Let It Rock]. Psychic Equalizer went on to release the EP Revealed in 2020. When their concert plans were cancelled due to the pandemic crisis, this disappointment fueled a unique creative process to produce a new work remotely, with the band members composing and recording from their homes in Spain, Denmark and the UK. The result was Revealed II, a heavier, more progressive six track EP with a new lyrical depth. Every band member was involved in creating this epic sonic journey that combines powerful guitar riffs, lush keyboard arrangements, spacy synths, virtuosic solos and compelling vocals.