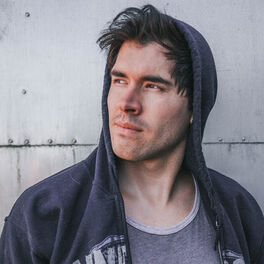 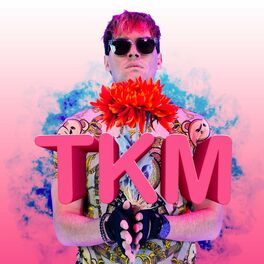 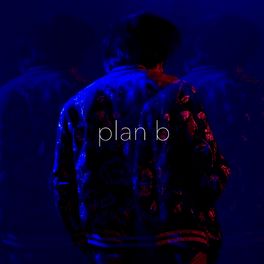 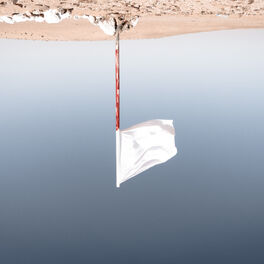 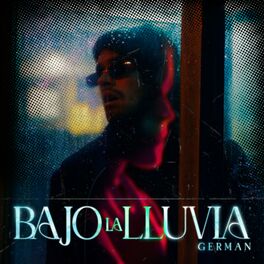 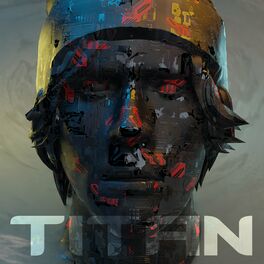 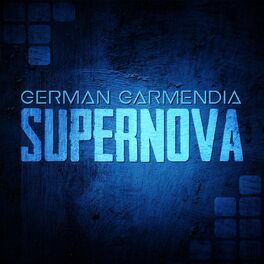 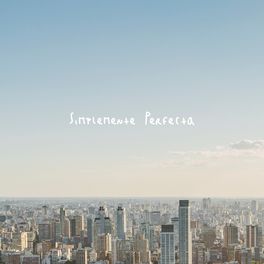 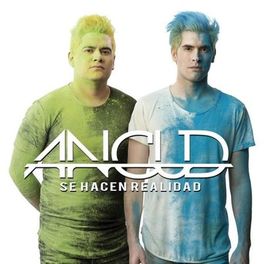 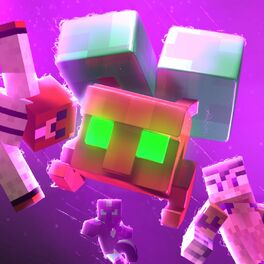 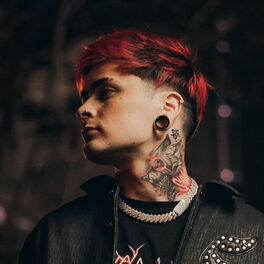 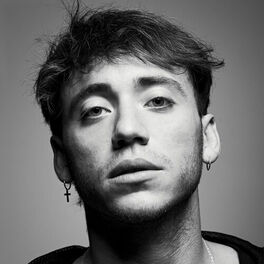 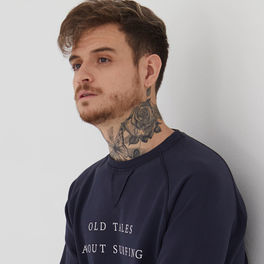 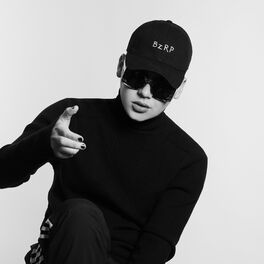 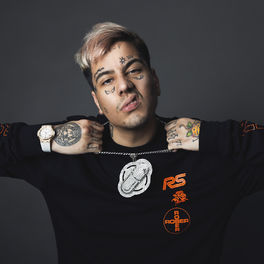 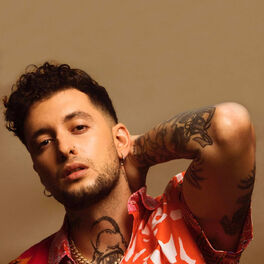 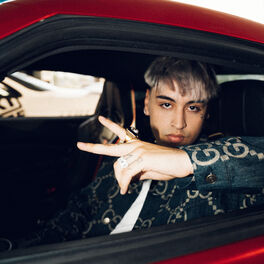 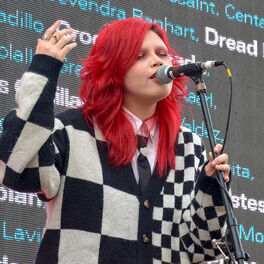 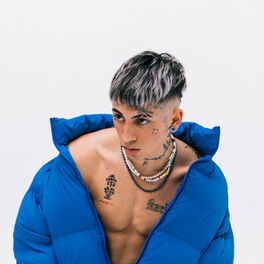 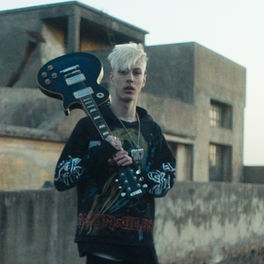 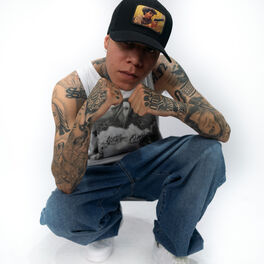 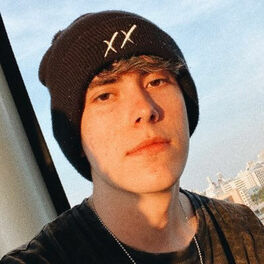 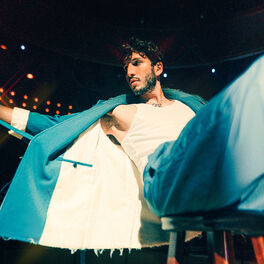 Chilean celebrity Germán Garmendia Aranis, born on April 25th, 1990 in Copiapó, first found international fame as a comedian and online personality independently of his music career, although had been singing as early as 2006 as a founding member of the Los Vilos-based band Zudex. With his brother Diego and friends Max Araya and Patricio completing the group, they went on to release three albums – Punto de partida, Mil Sueño and Rande Rande – over the course of three consecutive years, starting in 2007. Some drastic changes to its lineup ensued, which saw the band rename itself to Feeling Every Sunset before releasing three further LPs in 2010 and 2011. They failed to find commercial success, and Garmendia put his musical exploits on hold, instead opting to start his own YouTube channel, HolaSoyGerman, in 2011. Consistently releasing comedy and gaming videos, he gradually worked his way up to become one of the website’s most popular Spanish-language content creators, and now boasts over 42 million subscribers. In 2016, Garmendia made a return to music, forming a new duo, Ancud, alongside his brother, Diego. The pair released two EPs, entitled Así Es Normal and Se Hacen Realidad, in 2016 and 2017 respectively, before Germán made his solo debut with a crude novelty single entitled “Cantando comentarios” in 2018. He swiftly followed this up a more sincere offering, a trap-leaning, English-language cover of Ansel Elgort’s hit single “Supernova”. Three new singles – “Tregua” (featuring wiinter), “Plan B” and “Simplemente Perfecta” – arrived in 2020, all of which were co-written by his girlfriend, fellow YouTuber Lenay.