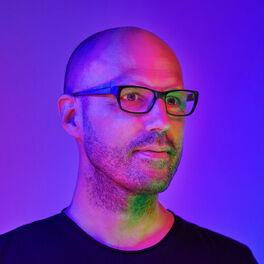 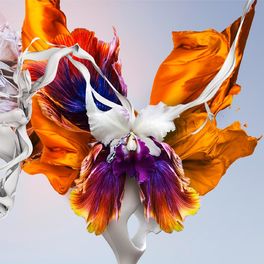 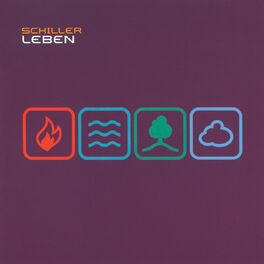 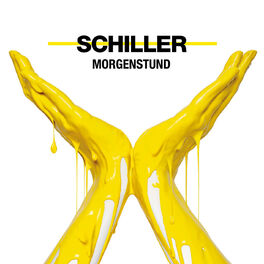 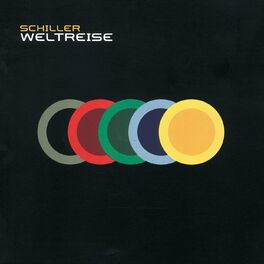 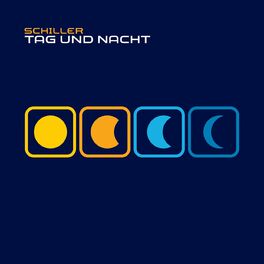 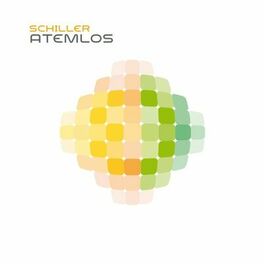 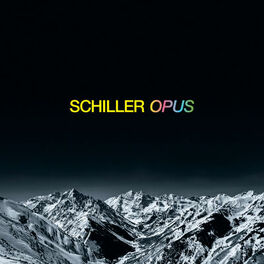 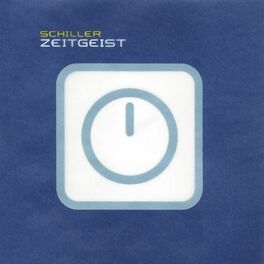 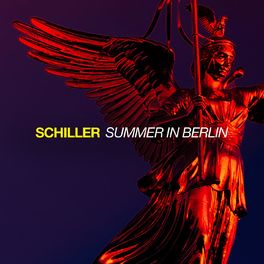 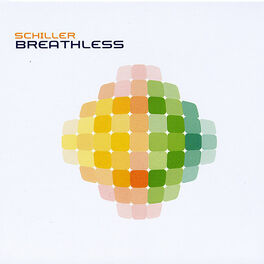 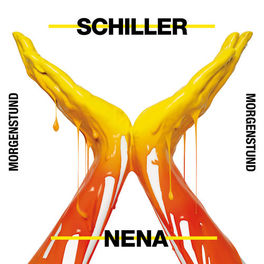 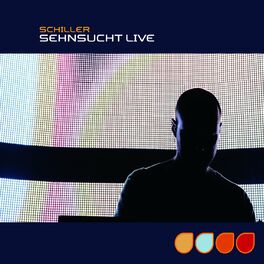 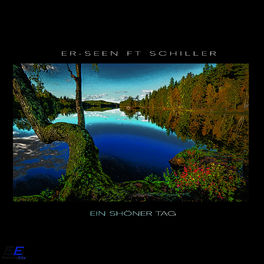 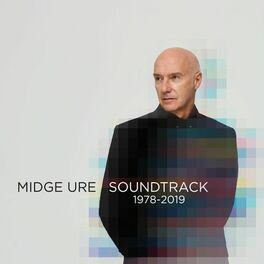 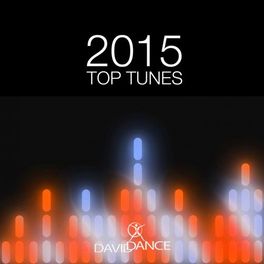 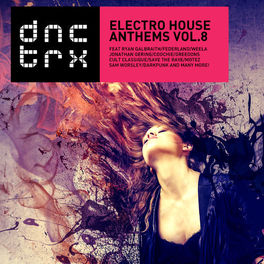 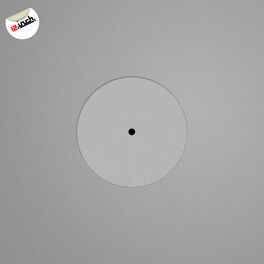 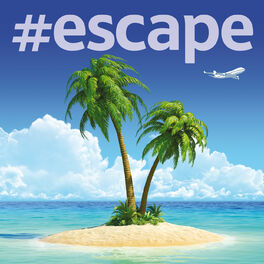 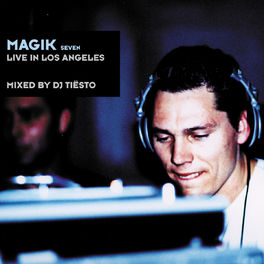 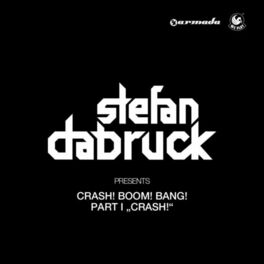 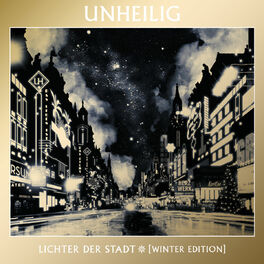 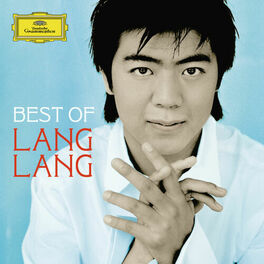 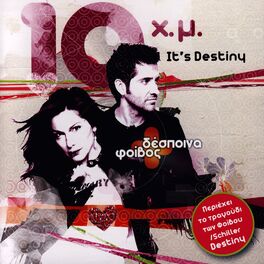 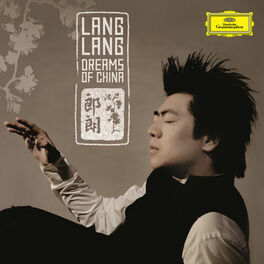 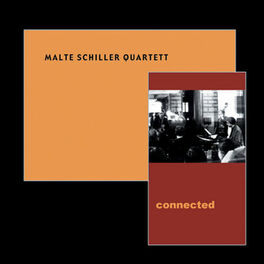 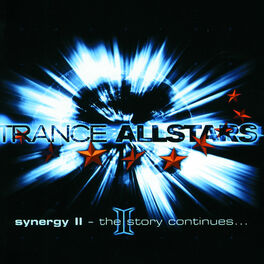 The German electronica act Schiller
started in 1998 when Christopher von Deylen teamed with Mirko von Schlieffen.
They enjoyed immediate success with their first single, “Das Glockenspiel”,
a top 40 hit in Germany, Switzerland, and the UK. Their debut album, 1999’s Zeitgeist,
collected that first hit and contained two more top 40 German hits, “Liebesschmerz”
and “Ruhe”. Their follow-up, 2001’s Weltreise,  was a success on all accounts—it was their
first number 1 album and contained “Dream of You”, a number 13 hit that
would win an award for National Dance Song of the Year. Soon after this triumph,
vond Deylen and von Schlieffen split over creative differences, however von
Deylen carried on the Schiller name. He creates the beats and soundscapes, and
farms the vocals out to a variety of performers.  He maintained Schiller’s success releasing
three more top 10 albums during the 2000s including the 2008 number 1 Sehnsucht,
and a string of top 40 hits that included 2004’s “Leben…I Feel You”
(with Heppner), 2005’s “Die Nacht…Du bit nicht allein” (with Thomass
D.), and 2008’s “You” (with Colbie Caillat). Thanks in part to von
Deylen’s willingness to experiment with different sounds, Schiller remained a
force into the next decade releasing four more number 1 albums including 2012’s
Sonne, whose title track (sung by Unheilig) became their biggest
charting single to that point, climbing to number 12. Their influence spread
well beyond their native Germany, and Schiller broke a cultural barrier when they
became the first electronic music act to play a concert in Theran, Iran.