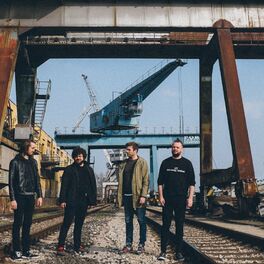 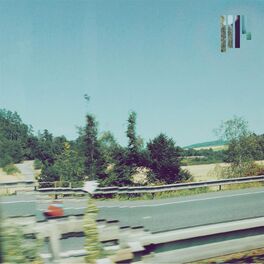 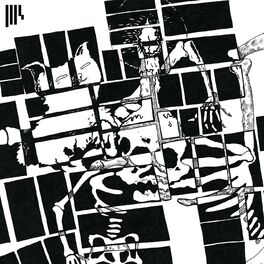 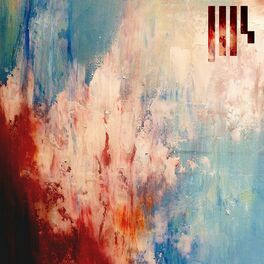 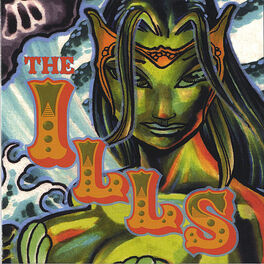 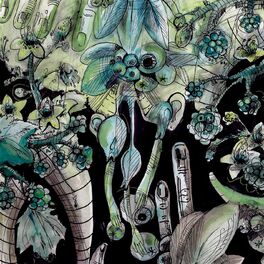 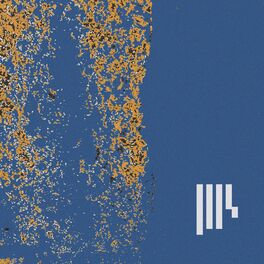 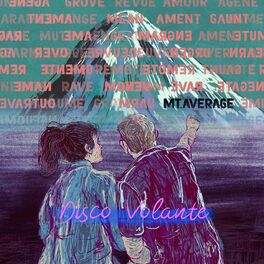 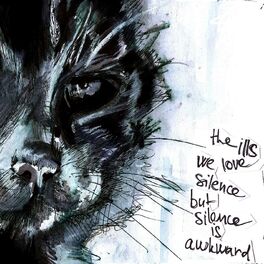 We Love Silence, But Silence Is Awkward 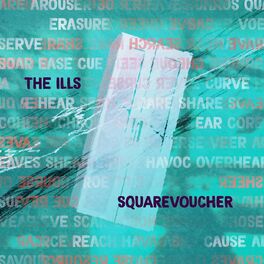 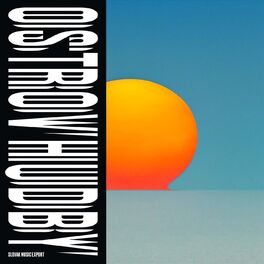 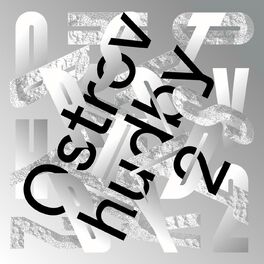 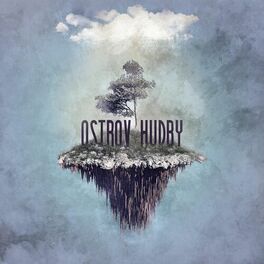 "Post-rock, experimental, shoegaze, prog-rock - they do it so well! A really powerful, passionate performance on a big stage, they looked like they owned the stage. They are in the line up of Iceland Airways and I am sure they won’t get lost there. An excellent band." - Vic Galloway (BBC Radio), 2016 The Ills are Martin Krajčír (guitar), Ľuboš Hodás (drums), Peter Berák (bass) and Miro Luky (guitar). Starting back in 2008 as more of a bedroom project in a tiny flat in Bratislava, a place full of different kind of instruments which they first picked up in what had to be just a little break in a gaming session on playstation, The Ills soon became a regular band. The Ills are being put into a post-rock box, however it is also shoegaze and elements of math-rock and prog-rock that can be heard in their songs. They are definitely most characterized by their live performances where their musical skills, intense atmosphere combined with intimate parts meet with punk attitude and almost hardcore drive. With two guitars, bass, drums and no vocals The Ills have played at various places from small pubs and cellars through art galleries and clubs to the festivals such as Iceland Airwaves, Pohoda, Colours of Ostrava, Incubate, Waves Bratislava, Wilsonic, Creepy Teepee or Rock For People. Over the years they have played in Iceland, Denmark, Netherlands, Germany, Austria, Slovenia, Hungary, Poland, Croatia, Serbia, Macedonia, Czech Republic. They toured with Japanese band Tricot in March 2016 and have also shared stages with the likes of And So I Watch You From Afar, God Is An Astronaut, Russian Circles, Rosetta and many others before. The Ills have so far released four albums. After the debut album To Wish Impossible Things (2010) and critically acclaimed Splendor (2012) and Zoya (2014), they released their fourth and so far best received album Ornamental or Mental in 2016.