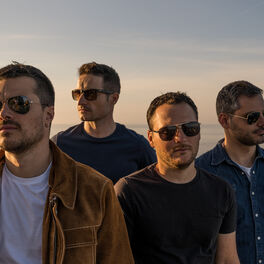 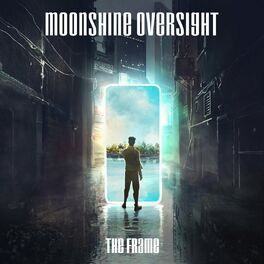 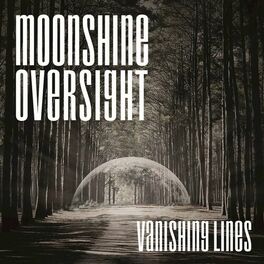 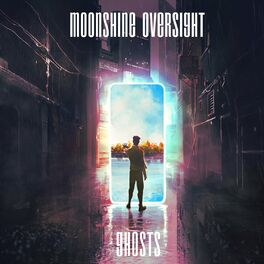 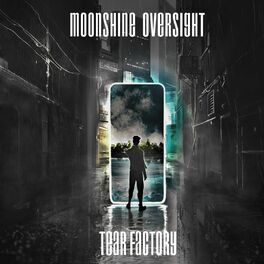 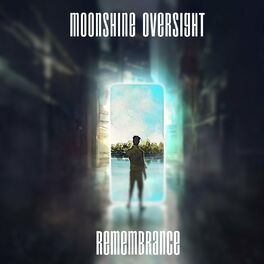 Hailing from Toulon, Moonshine Oversight is an alternative rock/progressive metal band founded in late 2014. Connected to the rock/metal scene, the band stands out for its progressive approach, borrowing the energy of rock, the power of metal, and even the delicacy of folk, creating powerful, introspective, and personal music. The band released their first demo EP in mid-2016, including a preliminary version of four songs from their upcoming debut album as well, and began playing numerous concerts in France. In 2017, the band began recording their debut album at CoxInHell Recording Studio in Saint-Aygulf( France) with producer Anthony Belguise. The tracks were mixed by Sebastien Gros and the album mastered by François Fanelli at Sonics-Mastering Studio (Marseille, France). "Vanishing Lines", the band's debut LP, was released on December 8, 2017. This first effort was well received by the music press and the band started a French tour in April 2018. In 2019, WormHoleDeath, an independent label specializing in metal music, discovered the band and offered to join them. This is how the band started to compose our second album. At the beginning of 2020, the drummer Julien Sorel left the band for personal reasons and was quickly replaced by François Mayer, a drummer with a solid experience. At the end of 2020, the band finished the composition and during the month of February 2021, they recorded it in Italy in Pistoia at The Grid Europe studio directed and produced by Jonathan Mazzeo. The band is ready to share its music with the support of the label WormHoleDeath and to introduce the album with a video clip with the song "Ghosts", the first single from their second album: "The Frame".