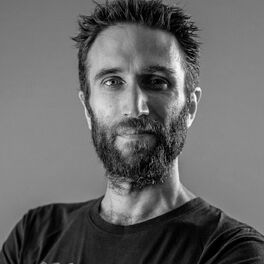 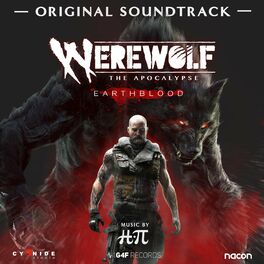 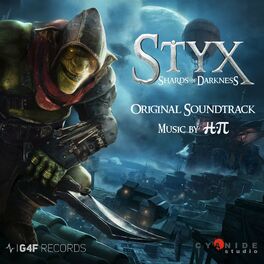 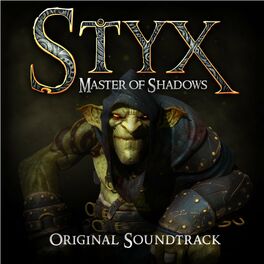 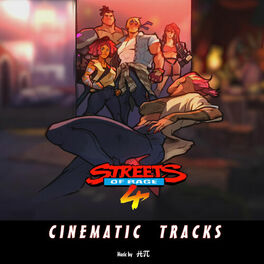 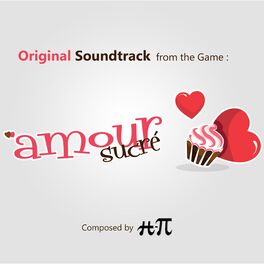 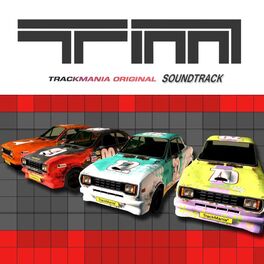 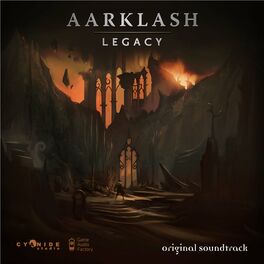 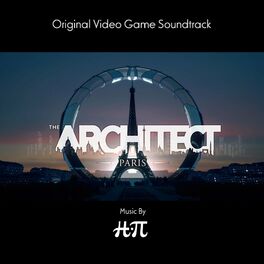 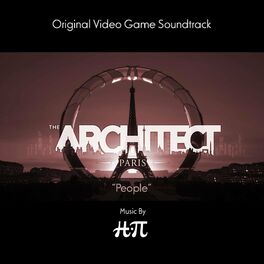 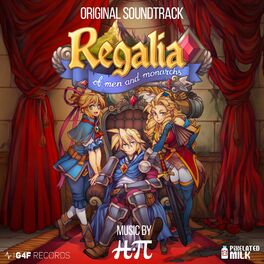 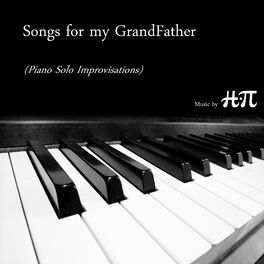 Songs for My GrandFather 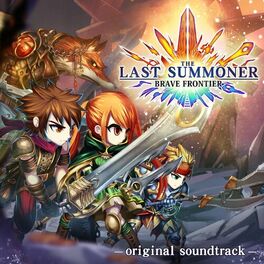 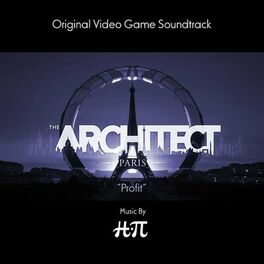 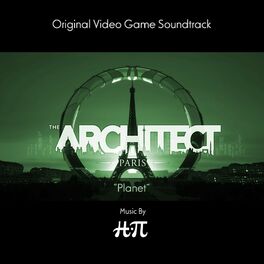 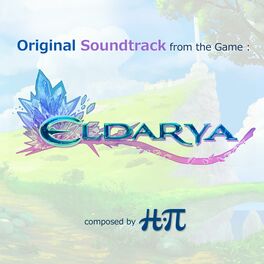 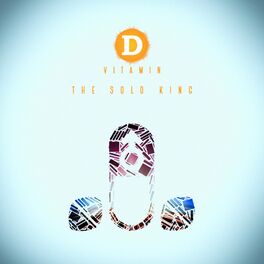 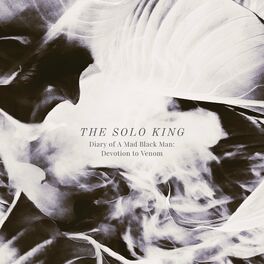 Diary of A Mad Black Man: Devotion to Venom

Henri-Pierre Pellegrin, aka H-Pi, is a french composer/producer, best known for his work in Video Games (STYX 1 & 2, Werewolf : The Apocalypse - Earthblood, Brave Frontier - The Last Summoner, Streets of Rage 4, Trackmania, Amour Sucré,…), but his credits also includes TV. (1 Jour 1 Question,…). A fragment of his work is used in the movie « ELLE » by Paul Verhoeven. He performed as a bassist or keyboardist in various side projects (Bass of Duty, Lokurah, Discloser, Aeterna Hystoria). Henri-Pierre works as a Sound Designer as well, on several game projects.