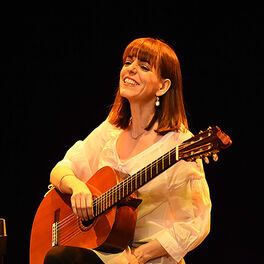 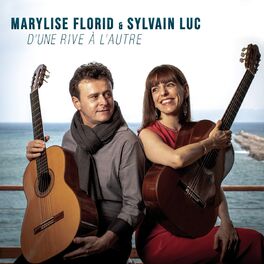 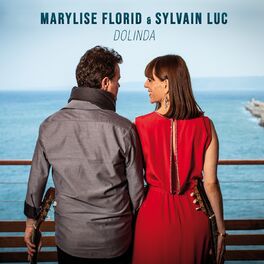 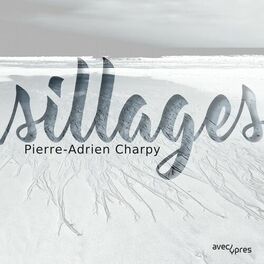 Born in Marseille, Marylise Florid joins the National Conservatory of the Region in Marseille in the class of Master René Bartoli and graduates with the Gold Medal at 15. Later, she studies at Ecole Normale de Musique de Paris-Alfred Cortot with master Alberto Ponce, where she is awarded with the Diplôme Supérieur d'Exécution. She also graduates with a "Premier Prix de Formation Musicale", a degree in Music History and in Composition, Analysis and Sight Reading. She receives the "Grand Prix d'Interprétation" and the "Public Prize" at the 17th International René Bartoli Guitar Contest. After she met Marcel Dadi, she performs with him in Marseille. This marks the beginning of the broadening of her musical horizons, which will lead her to share the stage with musicians such as Sylvain Luc, Juan Carmona, Jean-Félix Lalanne... Her classical guitar career successfully continues with solo or group performances: Duo Decameron, the duet « Voix et Guitare » with Raphaëlle Kennedy, a tour with a philharmonic orchestra for the famous "Concerto d'Aranjuez". In 2015, she creates « Entre Improvisation et Partition » with Sylvain Luc, building bridges between Classical and Jazz styles. Alongside her career as a performer, she teaches as an art teacher at the Conservatory but also as a guest speaker. Since 2013, she manages the « Stage de Guitares M.Florid & S.Luc ». They released "D'une rive à l'autre" in 2019.