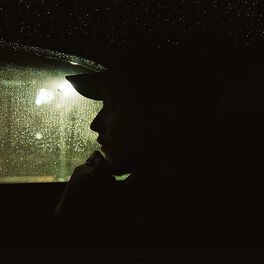 Ken Samaras, who goes by the name Nekfeu, is a French hip-hop artist who had stints with the groups S-Crew and 1995 before he released his first solo album, 'Feu', in 2015. It went to number three on the France Albums Chart followed by 'Cyborg' (2016) which peaked at number four and 'Les Étoilles Vagabondes' which topped the chart in 2019.

His singles include 'On Verra' (2015), 'Tempête' (2015) and 'Tricheur' featuring Damso, which topped the France Singles Chart upon its release in 2019. He has collaborated on tracks with many other artists including Ed Sheeran, Nemir, Crystal Kay, Dizzee Rascal and Alpha Wann.