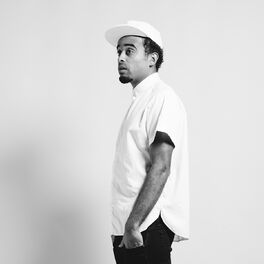 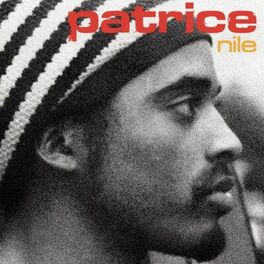 The Rising of the Son

How Do You Call It?

How Do You Call It?

We Are the Future In the Present (Disrupt Remix)

We Are the Future In the Present

DIGSTER - Reggae In My Soul

The son of Gaston Bart-Williams - a writer, poet and film director from Sierra Leone whose work centred on the relationship between Africa and Europe - Patrice grew up in West Germany surrounded by art, music and politics. His parents' Afro-beat, reggae and '60s rock records were the joyful soundtrack to his early childhood but, after his father died in a boating accident, eleven-year-old Patrice started writing his own songs. He helped found the world music group Bantu in 1996 and featured on their first album 'Fufu', before being spotted by producer Matthias Arfmann and recorded his first solo album 'Ancient Spirits' in 2000.

Turning influences such as Fela Kuti, Bob Marley and Bob Dylan into a soulful mix of folk, reggae and hip-hop, he named his style 'sweggae' and, like his heroes, he filled his songs with his own brand of politics and philosophy.
To ensure artistic freedom he built a studio and set up his own independent label Supow Music, and toured the world with his backing group The Shashamani Band, reaching number four in the German charts with 2005 album 'Nile'.

Working with Lauryn Hill and Joss Stone's engineer Commissioner Gordon Williams, he adopted a more hip-hop sound on 'Free-Patri-ation' in 2008 and turned his hand at production on Selah Sue's million-selling single 'Ragga Muffin'. Another turn in direction saw him perform a soaring cover of Nina Simone's 'Aint Got No' and he went on to create some of his most intense and emotional music on eighth album 'The Rising of the Son' in 2013.