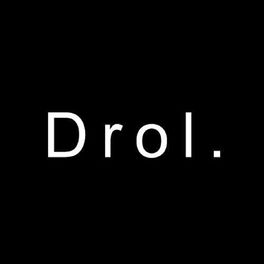 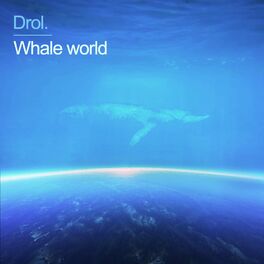 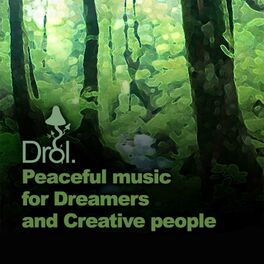 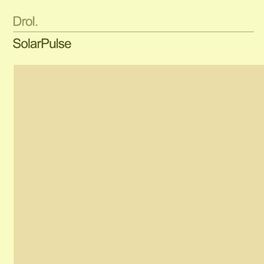 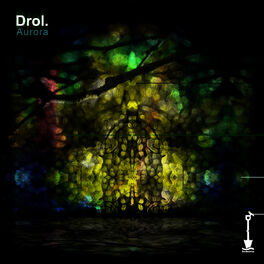 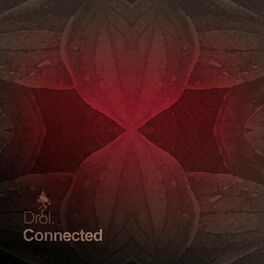 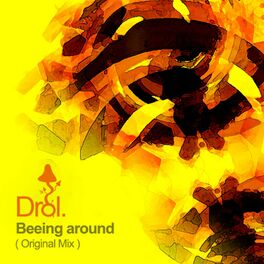 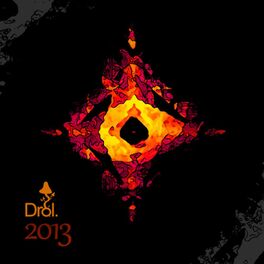 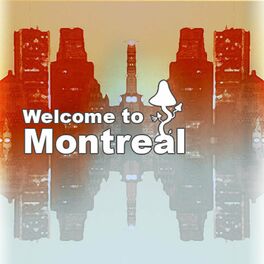 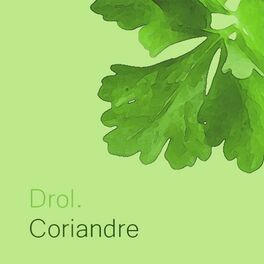 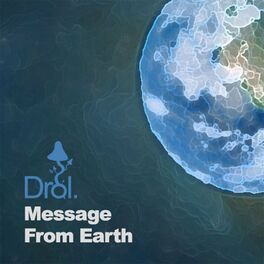 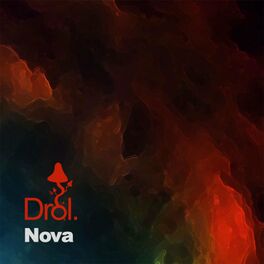 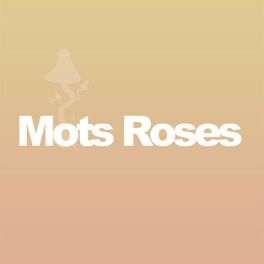 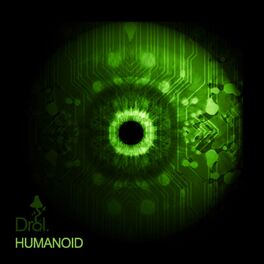 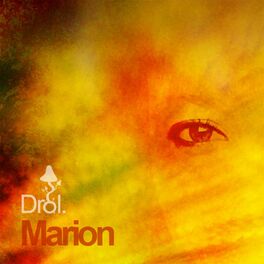 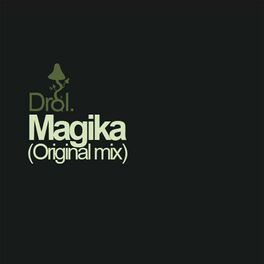 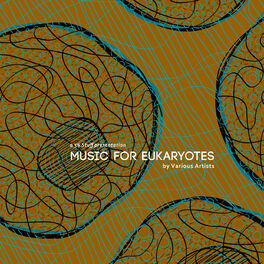 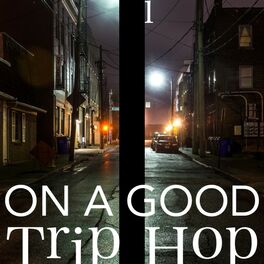 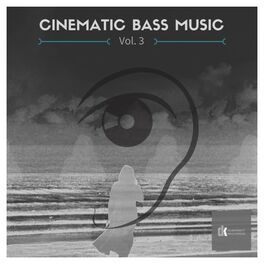 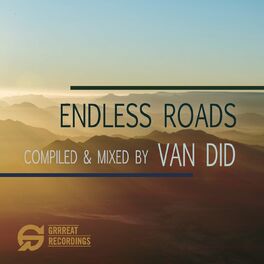 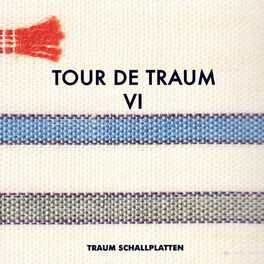 Drol. is a producer and DJ whose soundscape is as unusual as it is eclectic. His work is the product of multiple musical influences (mainly electro jazz) and of a very unique interpretation of nature’s mysterious manifestation, that captures both its dark and lighthearted moods. Drol.’s music is a place where the mystical, soothing and lively character of the forest meets the magnetism of electronic music. This results in an epic atmosphere straight out of a heroic-fantasy universe, where the arpeggio-sprinkled melodies follow nature’s movements and mood swings. Upon listening you might picture yourself in a clearing lying on moss, lulled by the sun’s rays as they are filtered through the leaves above. The energetic, positive and relaxing ambiance created by this music is meant to reconnect you with the earth. Live, Drol. mainly crafts a melodic and progressive techno with swing grooves that carries out the main themes of his musical universe. His influences include artists such as Alex Under, Audio Werner, Stimming, MoonBeam… Romain Gouillart, a.k.a. Drol., is native to the South of France. As a child, he is immersed in jazz, attending concerts and festivals with his parents. The strongest influences he takes away from this period are jazz samba, batucada and African percussions. After studying music theory, piano and jazz drums at a music school, he discovers electronic music through artists like Laurent Garnier, Scan X, Yves Deruiter, Jeff Mills, Phunky Data, or even Carl Cox with his compilation F.A.C.T. These inspirations, together with the rising techno scene in the 90’s in France, pushed him to follow this budding passion. He travels around and it is in London, the cradle of Drum n’ Bass, that he finds himself submerged by the underground scene’s dark universe. There, he starts performing at parties and producing minimal techno under the alias Roman Höff. His work as a graphic designer leads him to move to Glasgow and then Madrid. But it is during a one-year road trip in the Canadian wilderness that he develops his musical concept: inspired by nature, he decides to create a musical cocoon designed to foster dreaming and creation.