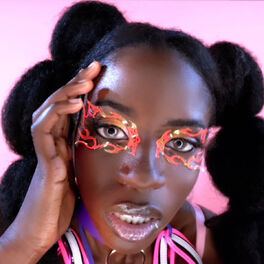 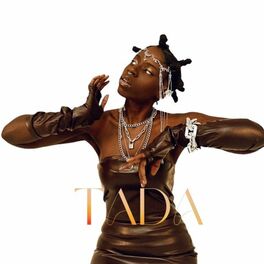 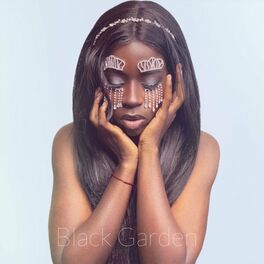 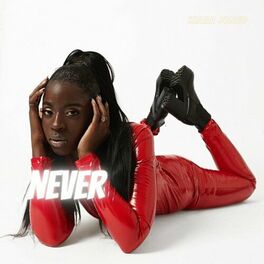 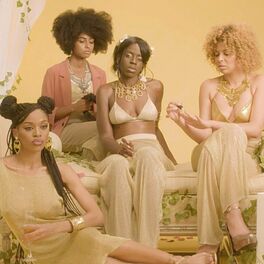 And I Feel the Same 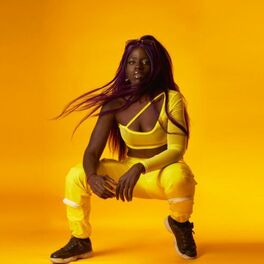 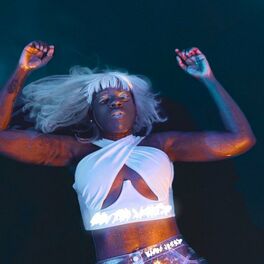 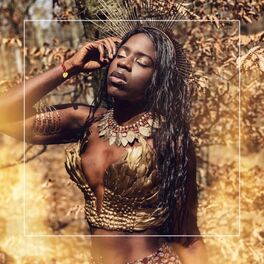 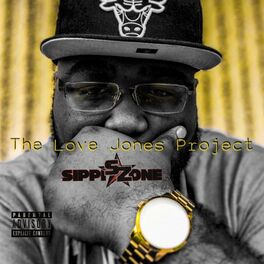 Kiara Jones, releases her first EP. In a short time, the artist has become a key figure in the new French music scene. After a captivating first single, Black Garden, Kiara Jones and her second title Sober. The young singer stands out for her originality and artistic acuity. Author, composer, performer, musician, her music reaches an increasingly large audience, which goes beyond the borders of France, from Belgium to Australia, via Brazil and the United States.