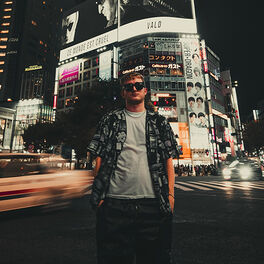 Valentin Le Du, aka Vald, is a French rapper who began is career with a mixtape in 2012, drawing the attention of Capitol Records in 2017. He released his first LP 'Agartha' which went Platinum in France in the same year. His second album 'XEU' released a year later. His third, 'Ce Monde est Cruel' sold 12,000 copies in its first five days after its October 2019 release was announced.