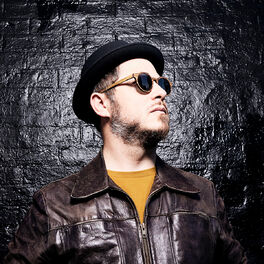 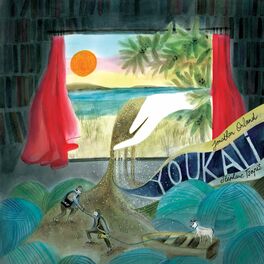 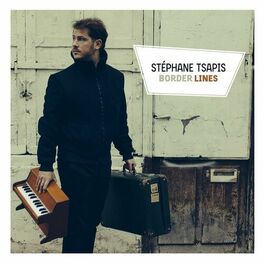 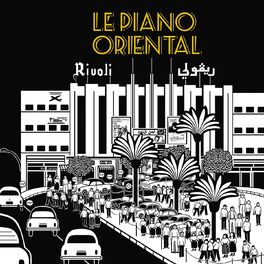 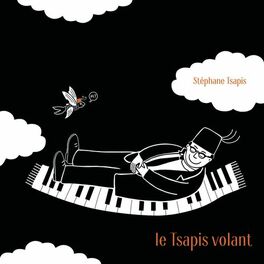 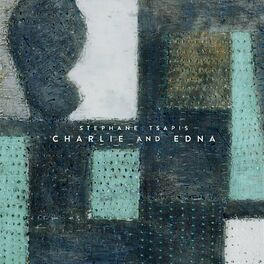 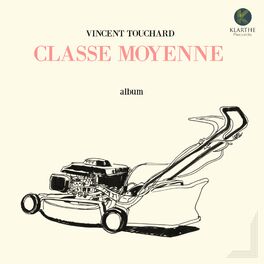 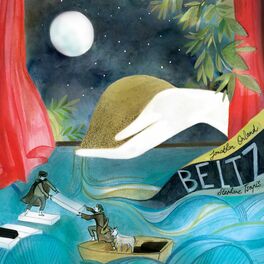 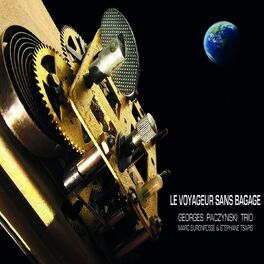 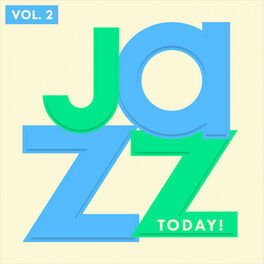 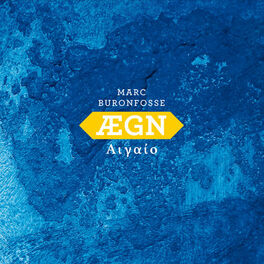 Stéphane Tsapis is a passionate traveller, composer, and pianist who has forever been building bridges between his Mediterranean roots and multicultural Paris, the international gateway and melting pot where he grew up. In 2015, he formed a trio with Marc Buronfosse and Arnaud Biscay. They have since toured such varied places as Romania, Greece, Colombia, Japan, Mexico and Tadjikistan with their album “Border Lines”, not forgetting an occasional visit to France. As leader of the group Kaïmaki, Stéphane Tsapis produced the album “Mataroa” as a showcase for the spoken word, specifically his own father’s voice recounting the forced exile of Greek people caused by the civil war. With his album “ Le Tsapis Volant”, ("The Flying Tsapis”, a pun on the French “tapis volant” for "magic carpet”), the aim was to blend the particular voice of the oriental piano, a singular musical instrument producing a unique sound, with female voices from wide-ranging backgrounds. It was meant as a musical retrospective featuring his artistic collaborations from the recent past.