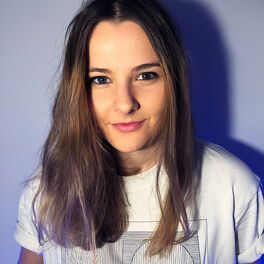 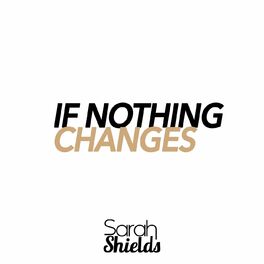 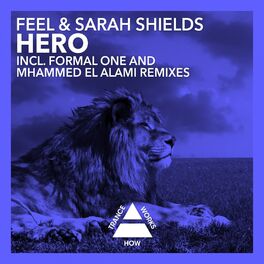 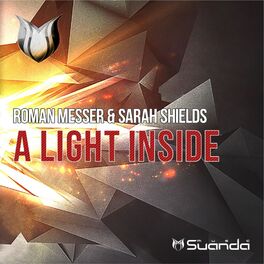 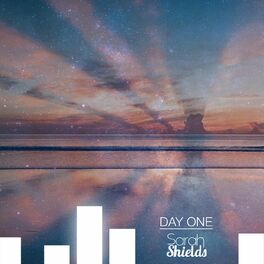 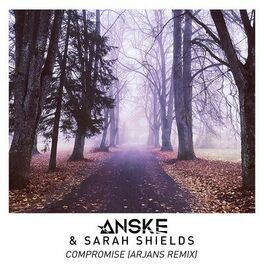 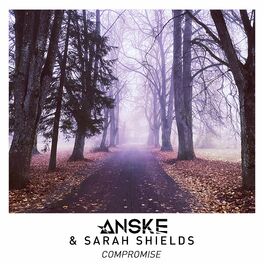 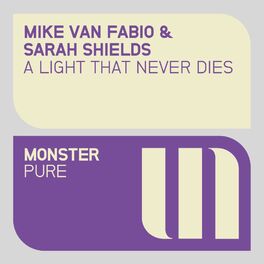 A Light That Never Dies 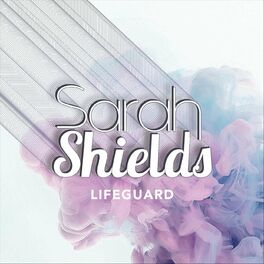 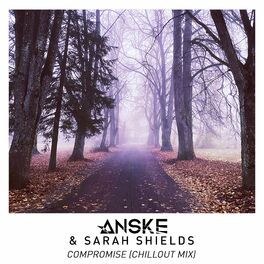 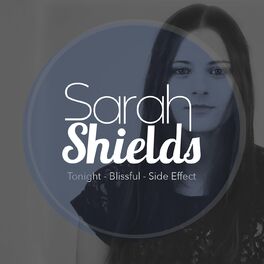 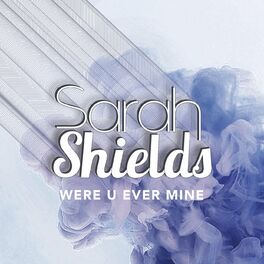 Were U Ever Mine 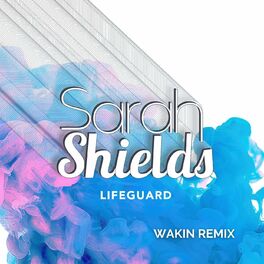 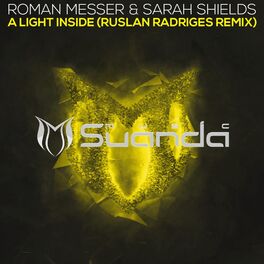 A Light Inside (Ruslan Radriges Remix) 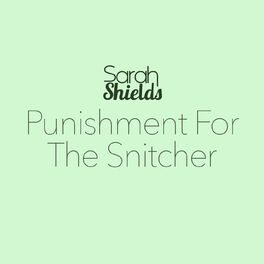 Punishment for the Snitcher 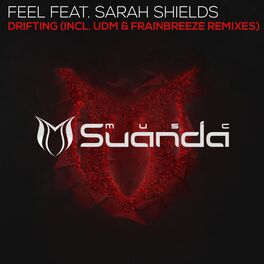 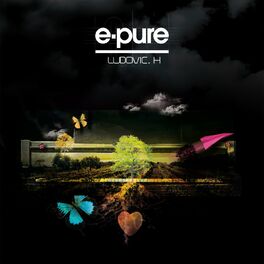 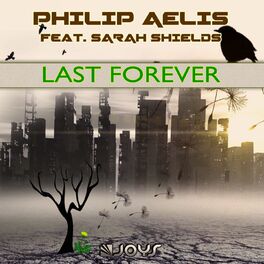 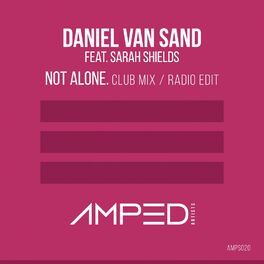 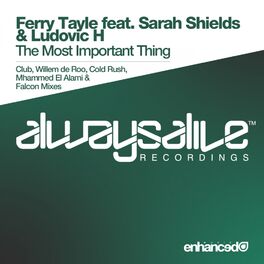 The Most Important Thing (Remixes) 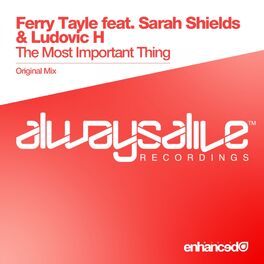 The Most Important Thing 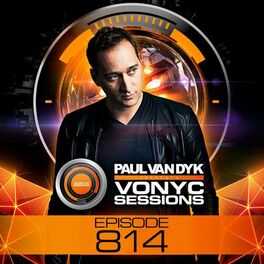 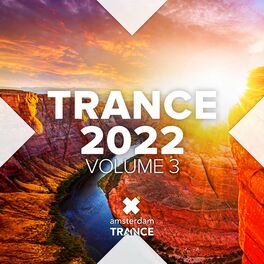 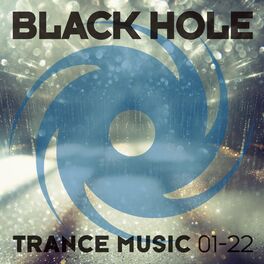 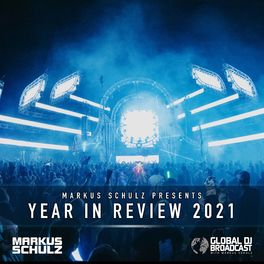 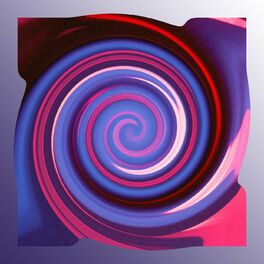 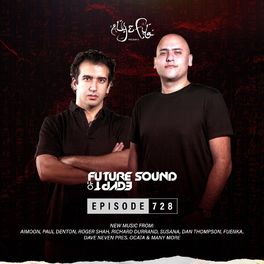 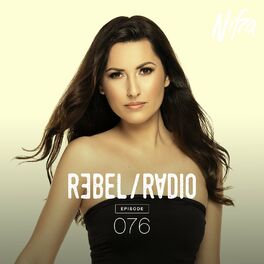 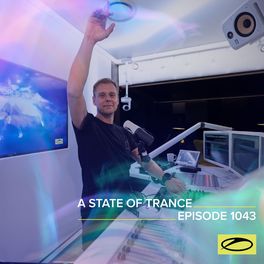 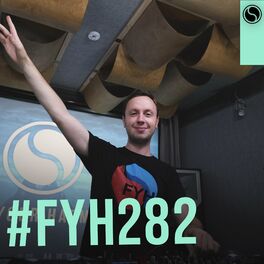 Versatile artist, Sarah Shields is involved in several projects, from pop/rock to alternative and electronic music. After four years spent in pop band Sarah and The Middlemen, Sarah is releasing her solo musical project with debut EP Blissful. “I write every single song I sing, for every project I’ve ever done”. Discovered by international recording artist Emma Hewitt herself, Sarah was given the opportunity to collaborate with Australian producer MaRLo and sign her first track “Always Be Around” on Armada Music in 2013. She was invited to appear in the music video for the song shot in Amsterdam. 2014, Sarah Shields teamed up with Ferry Tayle and Ludovic H to write the song “The Most Important Thing”, supported by top producers such as Armin Van Buuren, Gareth Emery and Ferry Corsten. She has shared the stage with artists such as MaRLo, Driftmoon, Daniel Kandi and more.