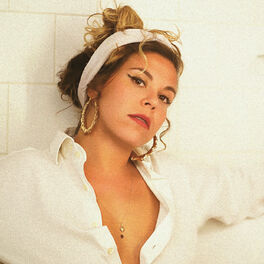 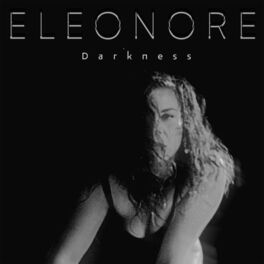 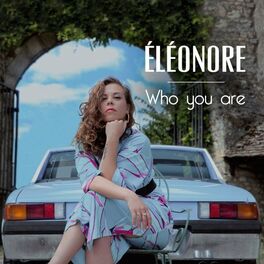 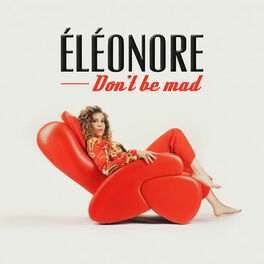 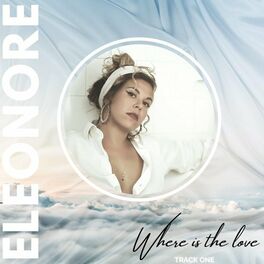 Where Is the Love 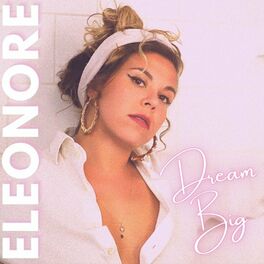 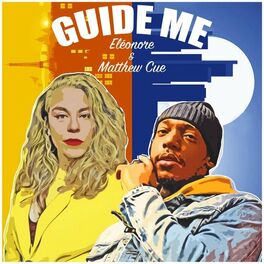 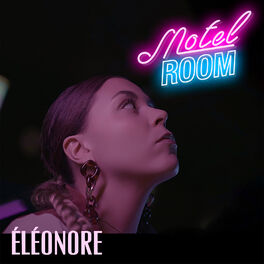 Singer, author and composer, Eleonore is a young and fresh French artist. Her music is carried by a pop, Soul, jazz and r'n'b mix. As a child, she learned singing independently and bought a piano on her 18th birthday to start composing her own songs. She then joined a gospel choir in Paris in 2017, where she gained the confidence to sing publicly, and decided to focus her work on the techniques of soul music. Over the same period and with the help of her friend Raphaël Thiery, sound-engineer and co-composer, she recorded her first song. She established herself on the music scene with the release of her 1st EP Who you Are, which was well received on radio and by the media. She is working on an for September, released a featuring with Matthew Cue.