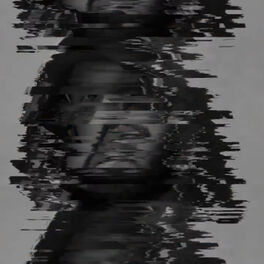 This Time Away (Original Soundtrack)

Azel Phara started releasing music over a decade ago and since then, he has proved to have a restless mind, always eager to find new sounds and experiment with diverse styles. As he has expressed in previous interviews, he loves working with people who bring different versions and a personal touch to the creative process. That is the best way to delve into different musical aspects. The artist is also known for his soundtrack composing skills. His wide concept of art is what makes him valuable for directors. Being open to any kind of interpretation of any sound, gives him the opportunity to bring bolder approaches to the different movies he produces for.