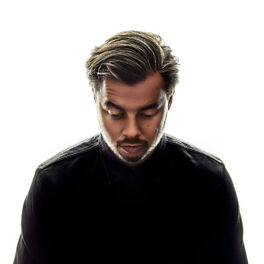 Can't Fight It (The Remixes)

The Hardest Drops - by Spinnin' Records

Quinten van den Berg is a Dutch DJ and producer who goes by his stage name Quintino. He found success as a teenager boosted by help from Dutch DJ Laidback Luke. In 2013 he and fellow DJs Tiësto and Alvaro produced an anthem for the Ultra Music Festival in Miami, Florida called 'United' which reached number 36 on Billboard's Hot Dance/Electronic Songs Chart. 'Can't Fight It' with Cheat Codes went to number 36 in 2016 and 'I Just Can't' with R3HAB peaked at number 22 in 2017. He also appears on a radio programme on Radio SupersoniQ.