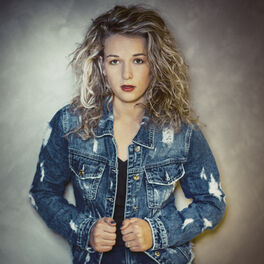 Hate to Love Me

The Beauty of Breaking

Senna Sage is a pop-rock singer from the Dutch province of Limburg. She writes her own songs, mostly about personal situations people can easily relate to. When meeting this sweet natured girl with her blond curls, one would never expect the power of her voice. Although her music may be sensitive and emotional, she certainly is a girl with a backbone. Senna’s pop rock goes straight to the heart. Senna began her musical career at a very young age. Mainly inspired by Anouk and Paramore, she started her own band at the beginning of high school. She realized her dream of a European tour with the rock band “Shiverburn”. As lead singer of this band, she not only wrote the lyrics but also took an active part in arranging the songs. But Senna has more cards up her sleeve. She has a degree in applied psychology and is actually studying law at the Erasmus University in Rotterdam. But her real passion is and always will be her music. For this she will always find time. And so it is no surprise that she has worked very hard towards releasing her first single. “Only Human” was released on the 24th of June 2020.