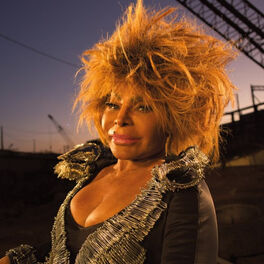 Elza da Conceiçao Soares is a legendary Brazilian samba singer. Born into extreme poverty, she came to fame while appearing on a Brazilian talent show wearing clothes that she had stolen. During her early career she had to perform off-stage because she was black but this did not stop her forging ahead with her music and marrying a once beloved Brazilian soccer player Manuel Francisco dos Santos (aka Garrincha), from whom she split in 1977.

Soares has been described and compared to Tina Turner, Nina Simone, Ella Fitzgerald and Celia Cruz. She is genre-defining of the modern, dirty samba style with her recording career dating back to the 1950s. Her first official recording came in 1960. She was forced into exile from Brazil during the period of the dictatorship by 'The Generals' (1964-85) and lived in Italy and the USA but she continued to perform and record music. Following a number of personal tragedies, Soares returned to music in 2004 and followed this with more live work and recordings right up to 2019 with the release of her 34th LP, 'Planeta Fome'.