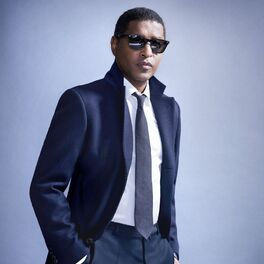 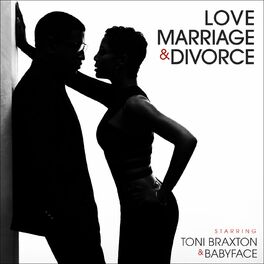 Return Of The Tender Lover

A Collection Of His Greatest Hits

A Collection Of His Greatest Hits

Nicknamed Babyface by Bootsy Collins, Kenneth Edmonds learned his trade as a guitarist and keyboardist in soul, funk and R&B bands in the 1970s and 1980s before going on to become one of the most influential producers of the 1990s. Alongside Teddy Riley he helped produce records for Bobby Brown and Paula Abdul, crafting a new style of urban pop featuring hip-hop samples, funk swagger and jazz smoothness known as New Jack Swing. His label LaFace Records gave life to TLC, Usher and Toni Braxton and he wrote and produced the Number 1 singles End Of The Road and I'll Make Love To You by Boyz II Men, Exhale (Shoop Shoop) by Whitney Houston and Let It Flow by Toni Braxton. His own solo career came to prominence with second album Tender Love (1989) selling over three million copies, including the Top 10 hits It's No Crime and Whip Appeal. Success continued with albums For The Cool In You (1993) and The Day (1996) - which peaked at Number 3 in the US. And the hit singles When Can I See You, Every Time I Close My Eyes and This Is For The Lover In You led to him winning the Grammy Award for Producer of the Year in 1996, 1997 and 1998. Later albums Face2Face (2001) and Playlist (2007) slumped but he continues to be a sought-after producer, working with Lil Wayne, Mary J. Blige and Monica.