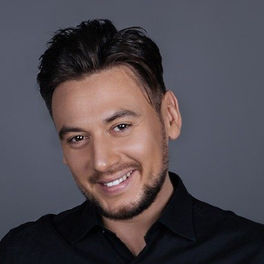 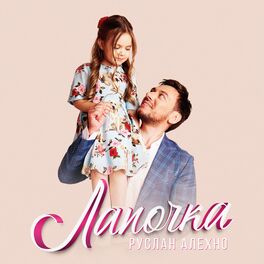 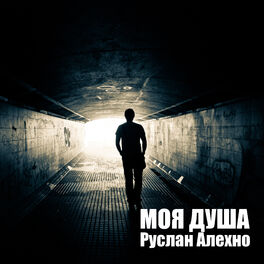 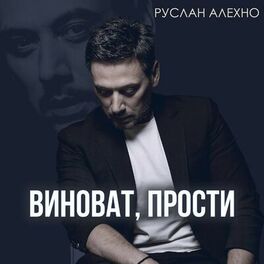 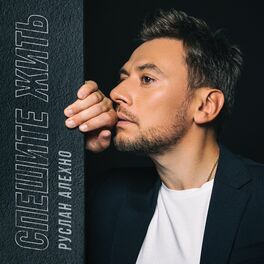 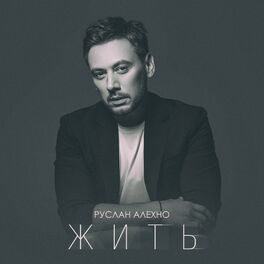 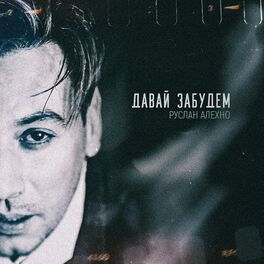 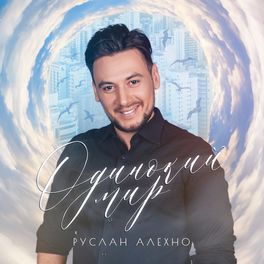 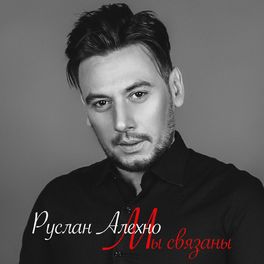 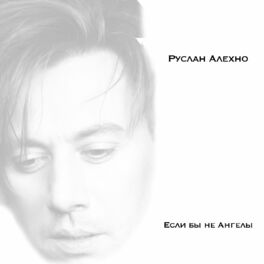 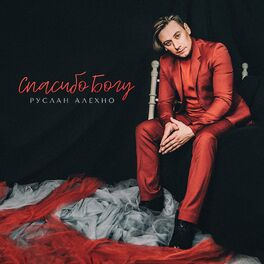 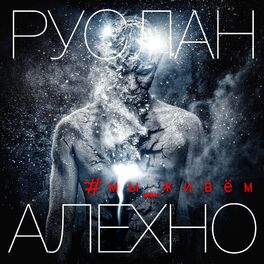 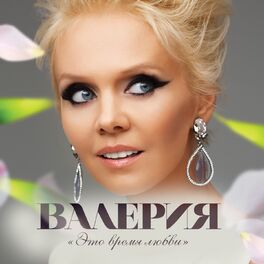 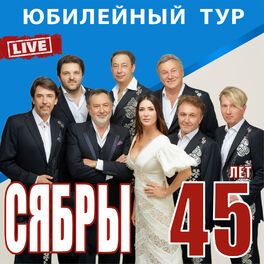 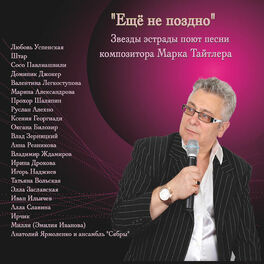 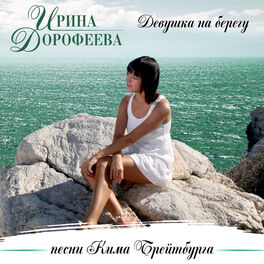 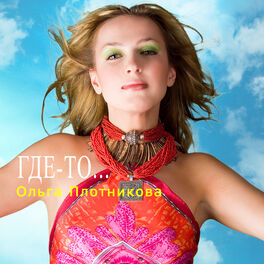 The name of a Belarussian singer Ruslan Alekhno became known to a Russian audience in 2004 when a 23-years-old performer won the TV music competition People’s Artist. The first track released after the show – «Необыкновенная» (‘Incredible’) – became a big radio hit. The debut studio album Рано или поздно (Sooner or Later) was recorded in 2005. Three years later, Alekhno represented Belarus in the Eurovision contest with his song ‘Hasta La Vista’ but hadn’t been qualified for the finals. In 2008, the record of the same name was released. The following years were successful for Alekhno: his track «Любимая» (‘Beloved’) became a Song of the Year in Belarus in 2013, Alekhno’s joint work with Valeria –  the song «Сердце из стекла» (‘Heart of Glass’) topped charts in Russia and Belarus in 2014, he founded his own vocal school in Moscow and released a new album Я подарю тебе любовь (I Will Give You Love) in 2017. Alekhno took part in the various talent shows and became a winner of the «Битва сезонов» show, a Russian version of Your Face Sounds Familiar. In 2019, Alekhno received the title of Honoured Artist of Belarus.