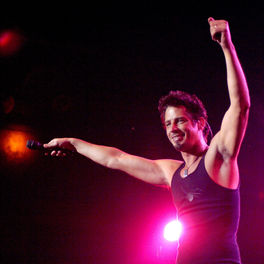 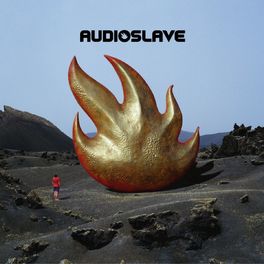 Show Me How To Live

Audioslave started life as a sort of re-branded Rage Against the Machine, in the wake of Zak de la Rocha leaving the band in 2000. Original members Morello, Commerford and Wilk stayed on, eventually recruiting Soundgarden front man Chris Cornell in 2001. The comings and goings didn't end there though, as Cornell soon quit, before rejoining later in the year. With their lineup finally sorted, the band renamed themselves Audioslave. Cochise was the first single they released, which hit the airwaves in 2002, followed later that year by their self-titled debut album which went triple platinum. Three years on and the group returned with Out Of Exile, going straight in at the top of the Billboard 200 chart and preceding a European tour. Singles Doesn't Remind Me and Be Yourself proved hugely popular and album number three, Revelations was soon on the shelves. Talk of Cornell leaving the band began to arise in 2006 and when Rage Against the Machine announced they would regroup for 2007's Coachella festival, Cornell made his own announcement with news of his departure and effectively disbanded the group.