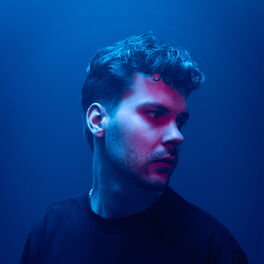 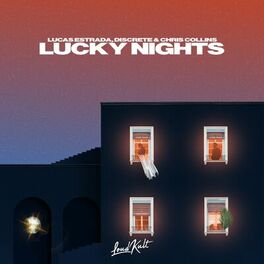 In My Heart (Panuma Remix)

Feed Me With Love

Swedish artist-producer Discrete earned a solid fanbase as a result of persistence and enterprise. Fusing genres and recruiting a variety of featured artists, he has ascended from D.I.Y. roots to noteworthiness in the past two years. With a new stage of his career in sight, Discrete plans on establishing his own sphere within the pop music arena. Born August Ramberg, Discrete grew up in a creative household and discovered music production at thirteen. He developed his production versatility on solo projects before writing and producing for artists spanning just about every genre. He explains, “I would work on pretty much every kind of project in order to get the experience I needed as an artist, but I had no idea how K-pop and reggaetón would impact my own sound until I started writing for myself.” His first release, “WITHOUT YOU.” attracted some early attention in 2018 and set a series of future collaborations in motion. In 2020, Discrete released his debut EP, EXPLORE, which helped him rack up 90 million streams across all platforms. The five tracks delve into a range of emotional spaces with support from Victoria Voss, Sistek and Alex Shield, among others. He reflects, “the EP consolidates my experimental beginnings as an artist, where I discovered a lot about the creative decision-making process. I covered a lot of ground in a relatively dense format.” Discrete followed up with a handful of collaborations with Pawl, which took him in a new direction. “I look forward to the projects ahead of me.” The coming months promise an elaboration of Discrete’s artistic ethos, where, past like present, he transgresses genre boundaries in order to champion the music’s emotional essence. “Up until this point, my career has consisted of a lot of experimentation, and I feel like I have graduated on to bigger things,” Discrete reflects. “I have a clear vision and know what a song needs and what it can do without.”