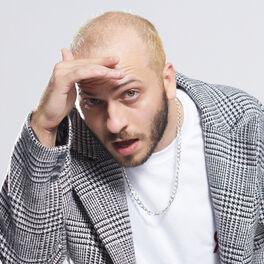 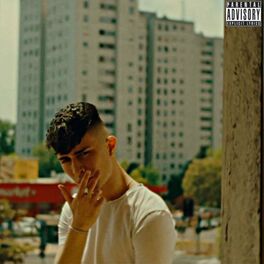 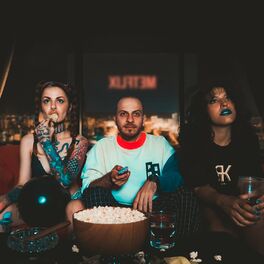 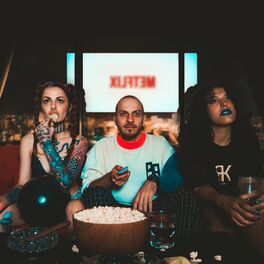 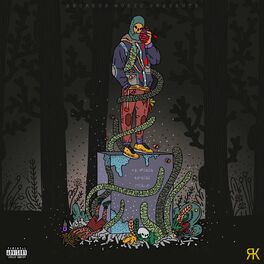 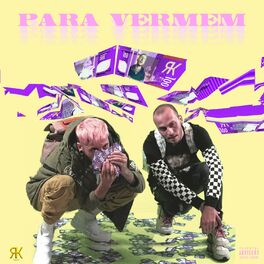 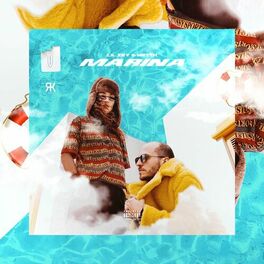 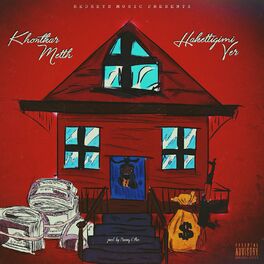 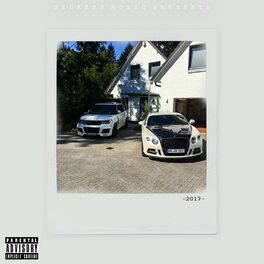 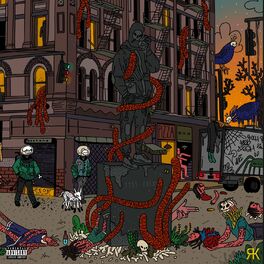 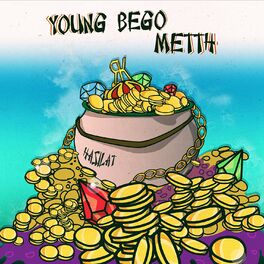 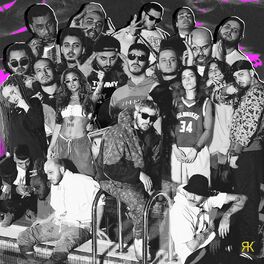 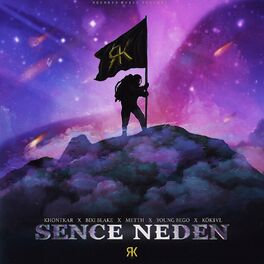 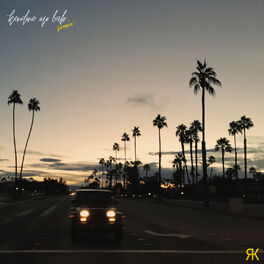 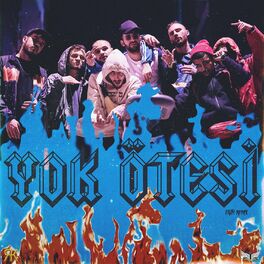 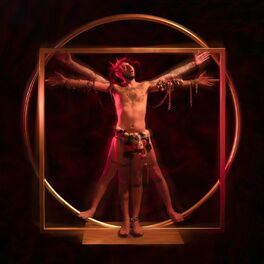 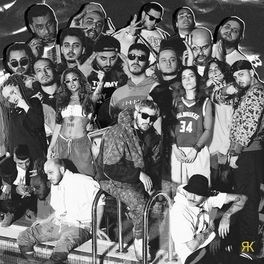 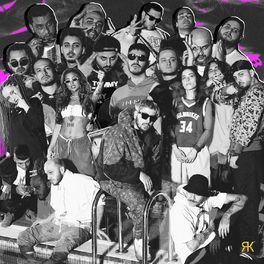 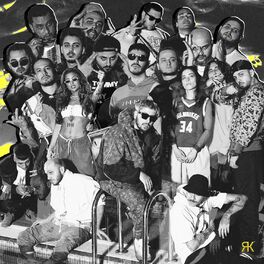 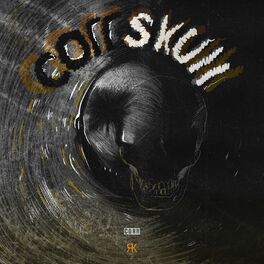 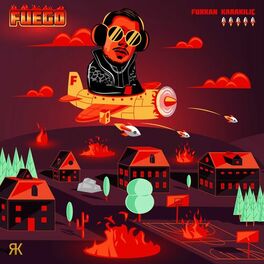 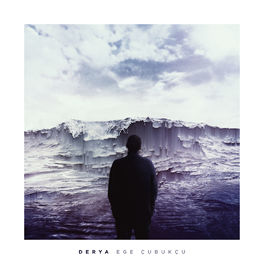 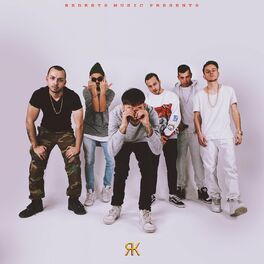 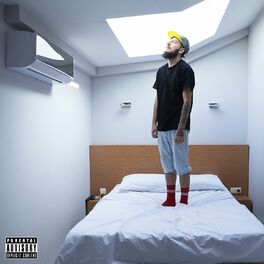 Born in 1993 in İzmir, Metth started his music career when he was little and continued with many mixtape and studio albums. After a hard childhood in a place that can be referred to as the Ghetto of İzmir, he left İzmir for a short while for college education. Metth, who found a place in the music world during young ages, took his first demos with Khontkar. After releasing his first mixtape album "METTHTAPE" in 2011, Metth gave an important sample to the mixtape culture in Turkey. The successful rapper who met with Khontkar in many works, waved hello to the digital music industry with his single "Hakettiğimi Ver" after taking part in the "NOBODI" album of Khontkar in 2015. The rapper who drew attention with his songs in "RedKeyGang la Familia" album in 2017 has reached a grand audience with his single called "Para Vermem" in the last album of METTHTAPE mixtape series along with Khontkar in 2018. After the EP called Kalbinin Sesini Dinle EP at the beginning of 2019, he crowned 2019 with his first longtime album in July called METFLIX