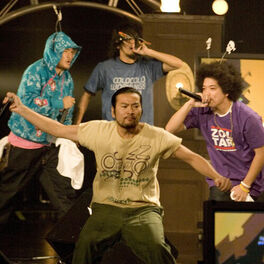 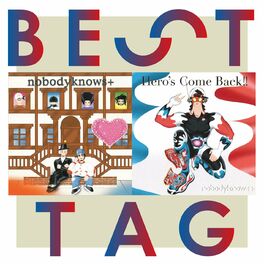 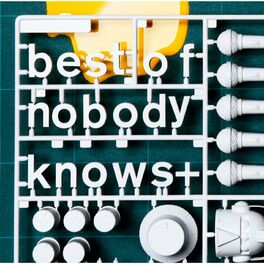 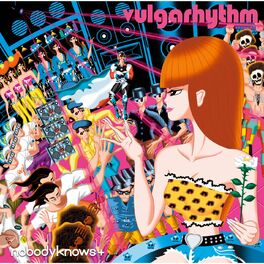 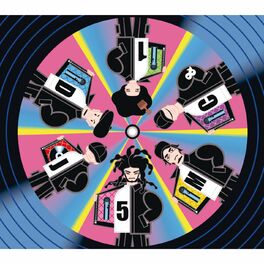 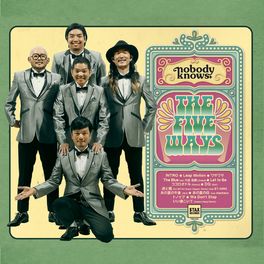 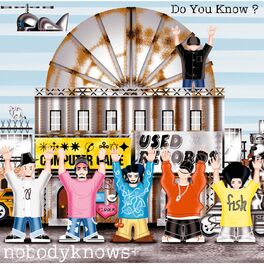 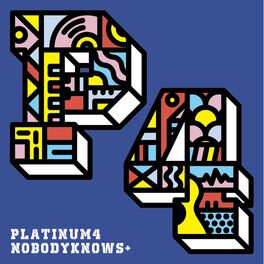 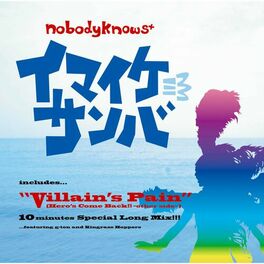 Villain's Pain (Hero's Come Back!! - Other Side) / Imaike Samba 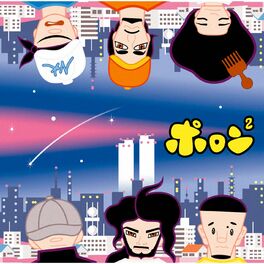 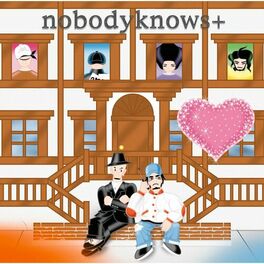 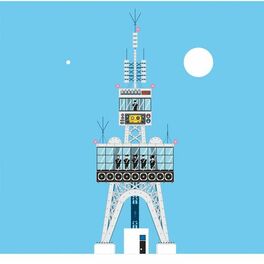 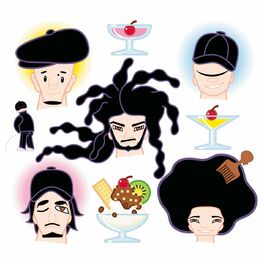 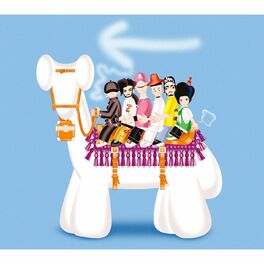 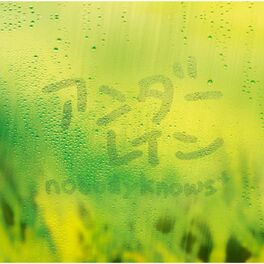 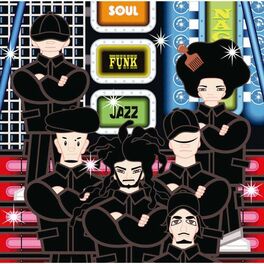 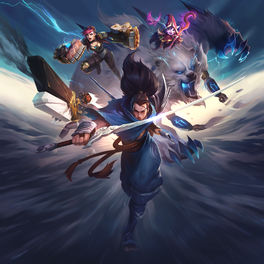 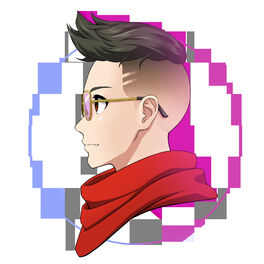 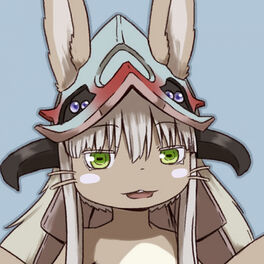 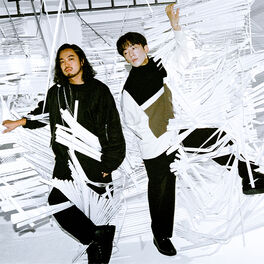 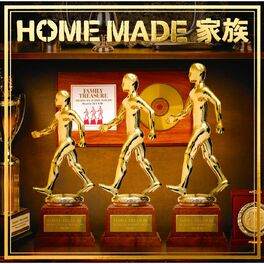 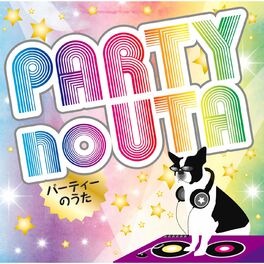 When the Japanese hip-hop group
nobodyknows+ formed, nobody expected them to become arguably the biggest
hip-hop stars to that point in Japanese history, but thanks to their savvy mix
of hip-hop and pop, that is exactly what happened. G-ton, Crystal Boy, Yoshiki
Yokimori, and DJ Mitsu joined forces in 1999. Over the next four years they put
out three EPs. In 2004 they issued their biggest hit to that point, “Kokoro
Odoru”, which was used in both video games and for the anime series Gundam
Force. That same year, their debut album, Do You Know? topped the
Japanese album charts, a feat that had eluded the majority of hip-hop acts in
the country. Their 2005 album 5MC&1DJ included the track “Shiawase
Nara Te o Tatakō”,
which got wide exposure in the hit action comedy Kung Fu Hustle.  They proceeded to perform the largest nationwide
tour ever attempted by a hip-hop act. Founding member G-ton left in 2007, but
the group issued their third LP, Vulgarhythm, later that year. They released
a hit single with a new version of Shigeru Brown’s “Fallin’”, which
featured the original singer. They released their 2013 album nobodyknokws+
is dead? on an independent label in 2013.