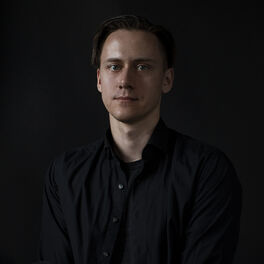 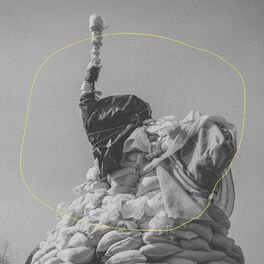 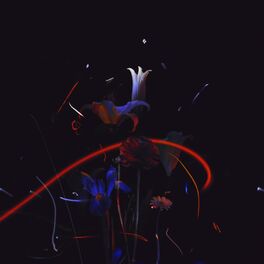 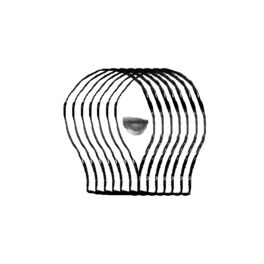 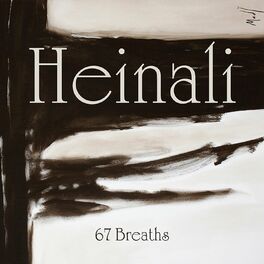 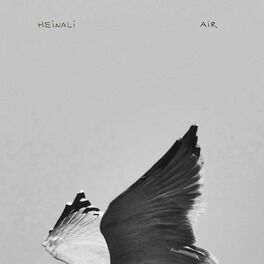 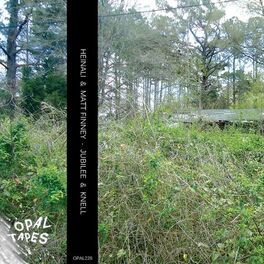 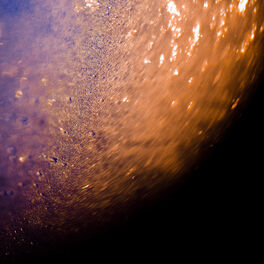 And Night is a Flash 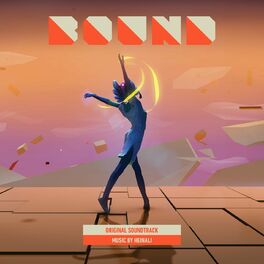 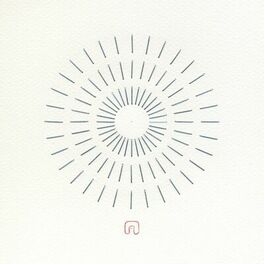 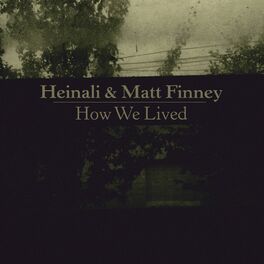 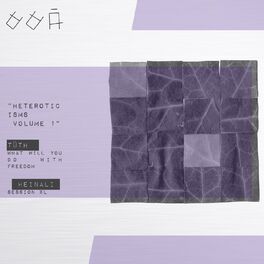 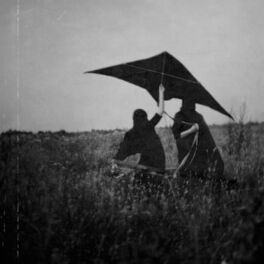 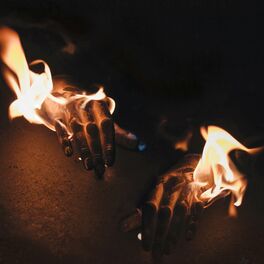 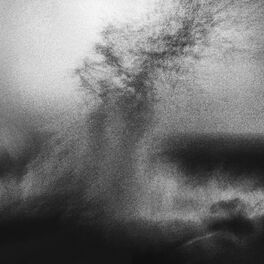 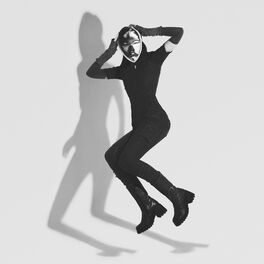 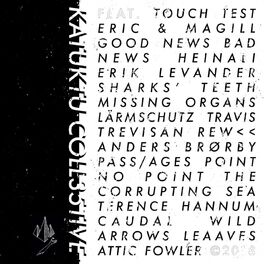 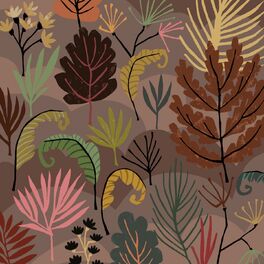 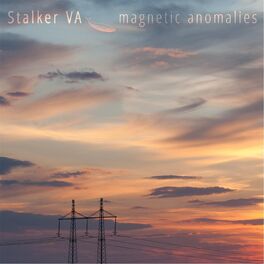 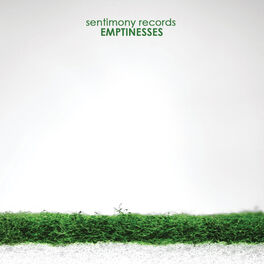 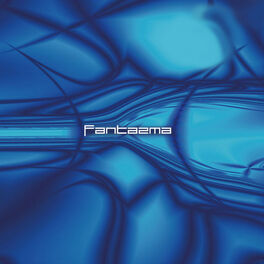 Heinali is the moniker of Ukrainian composer and sound-artist Oleg Shpudeiko. Beginning the project in the early 2000’s with a handful of self-released albums, Heinali came into wider, international awareness with his collaborations with US poet Matt Finney. The meeting point of Finney’s spoken word performance and Shpudeiko’s droning electronics yield, according to Bandcamp, “a soundtrack for fleeing in dreamlike slow motion from wolves across a frozen tundra.” Between 2011 and 2017 Finney and Shpudeiko released three collaborative albums of dark, powerful poetry collages to triumphant response. Shpudeiko’s solo albums over the past decade also represent a changing, unpredictable artistry, flourishing in strength and delivery. His 2017 and 2018 releases on London / Istanbul electronic label Injazero Records—Anthem and Iridescent, respectively—garnered huge acclaim from press and radio worldwide, marking Heinali’s arrival as a singular and significant voice in the experimental-electronic music landscape. "An immaculate sense of intrigue, nostalgia and wonder," write FACT Magazine. Uncut described Anthem as “immersive… like re-entering the womb.” While Anthem was created primarily from dreamy, synthesised, alien communications, Iridescent offers a window into Shpudeiko’s fascination with generative polyphonic counterpoint techniques. His latest Madrigals album marries this interest with his love for Early Music. It was named contemporary album of the month in The Guardian, shortlisted for the Aprize music award and featured in top 2020 albums by SLUKH, COMMA, The Attic, The Village Ukraine, See Kyiv, Neformat, Red Bull Ukraine, Beehype, The Claquers. “As if Palestrina composed music for little electric boxes with patch cords. Except it's the boxes that compose music like Palestrina,” one reviewer observes. He has been working on a generative polyphony patch for modular synthesis since early 2018, which now provides the structural framework for his live set and next few releases. Alongside this catalogue as a solo musician, the Heinali project also encompasses interdisciplinary, multi-media arts projects and soundtracks. Shpudeiko’s sound art works in collaboration with Ukrainian classical musician Alexey Shmurak are in collections of the National Art Museum of Ukraine and Museum of Modern Art of Odessa. In 2016, Shpudeiko composed original music both for the hugely successful, award-winning video game Bound (Plastic/Sony Santa Monica) and the contemporary dance production A Thread, choreographed by Jean Abreu and premiered at Southbank Centre . Around the same time, he also began a new collaborative project with actor / choreographer Volodymyr Shpudeiko. Their SynthTap production fuses tap dance and modular synthesis, a generative sound production that responds directly to the movements of the dancer. Heinali's recorded works have been released on Injazero, Sony Interactive Entertainment, The Flenser, Fluttery, NEN and other labels. He has a long history of live performances, including appearances at venues and festivals such as the Zorlu Performing Arts Center in Istanbul; Plivka, Mystetskyi Arsenal in Kyiv; Ukraine’s Next Sound festival and Berlin’s Akademie der Künste. His live shows are based on generative counterpoint and polyphony techniques in modular synthesis. ​