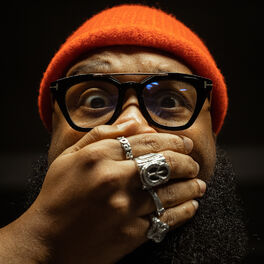 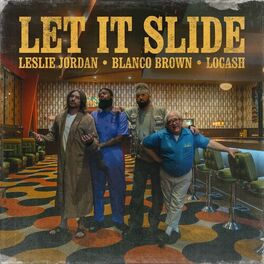 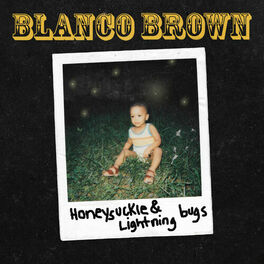 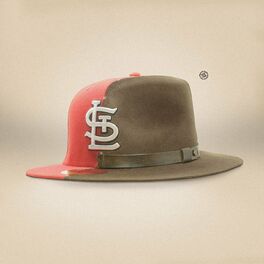 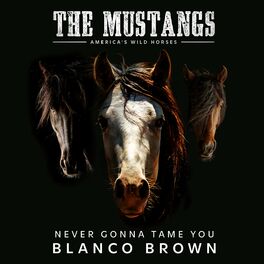 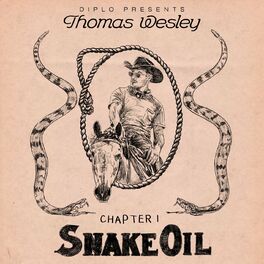 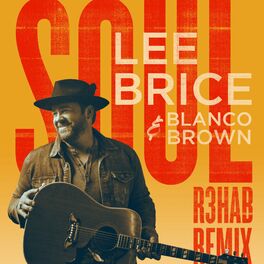 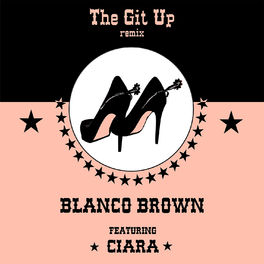 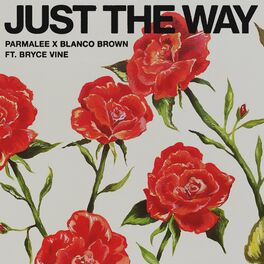 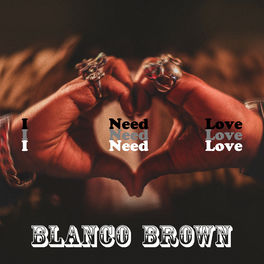 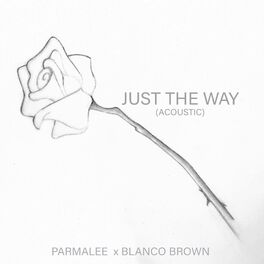 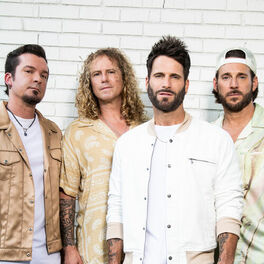 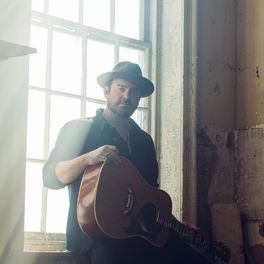 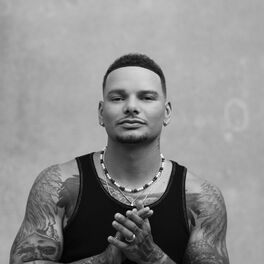 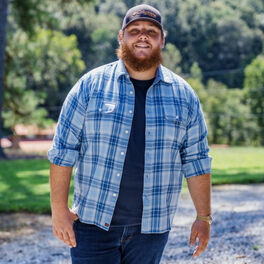 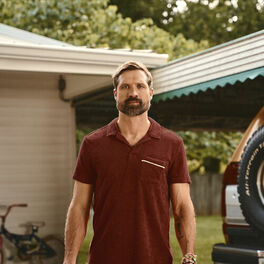 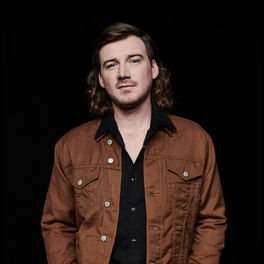 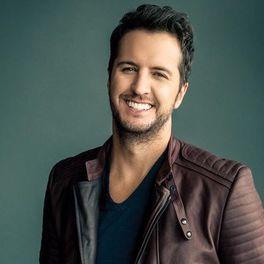 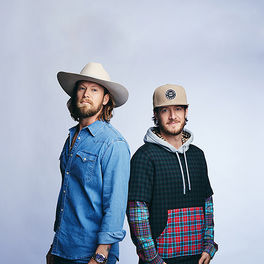 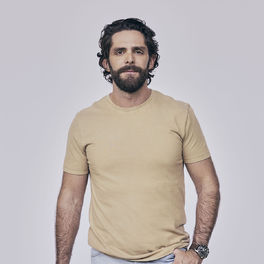 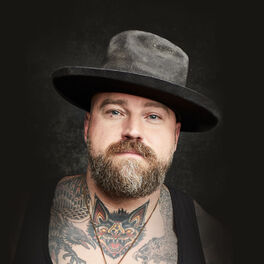 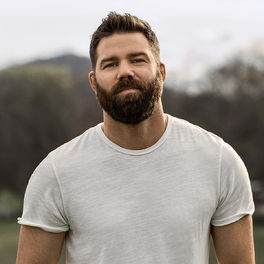 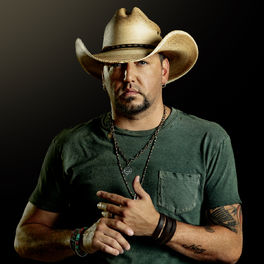 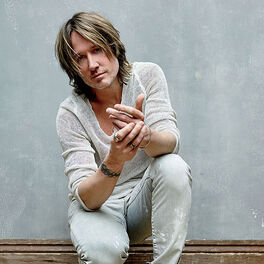 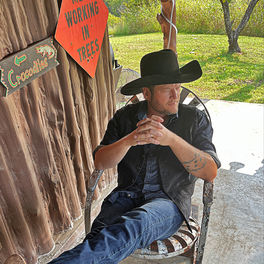 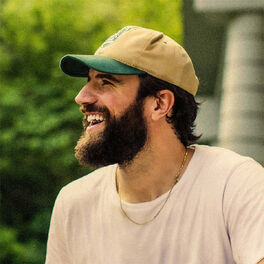 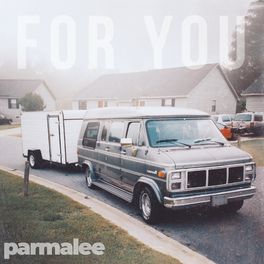 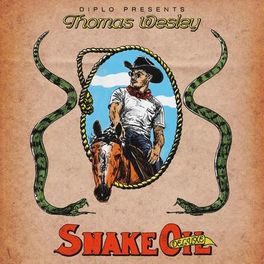 Blurring the lines between Country and hip-hop music, Blanco Brown makes a southern sound that he proudly calls "TrailerTrap." It's a boundary-breaking, multicolored genre of his very own — which draws upon the rawness and storytelling abilities of his two biggest musical influences, Johnny Cash and Outkast. His debut album, Honeysuckle & Lightning Bugs, released October 11, shows off the full range of its creator, who juggled multiple roles as the project's songwriter, producer, vocalist, visionary, and multi-instrumentalist (guitar, harmonica, lap steel, spoons, tambourine, to name a few). Since 2014, Blanco has been honing in on his unique sound, which is a mix of countrified influences and street-smart lingo, that balances both the urban and rural settings in which he grew up. His viral hit “The Git Up” has taken the world by storm, claiming the top spot in charts across the global and spawning nearly three billion views across social platforms. In addition to being named Billboard’s “7 Country Acts to Watch in 2019,” the Georgia native is a background singer, artist and Grammy-nominated engineer who has worked with big name talent including Fergie, Childish Gambino, Kane Brown and Chris Brown.