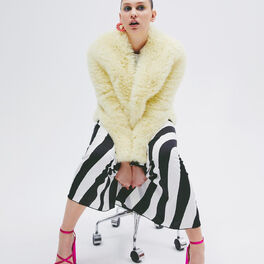 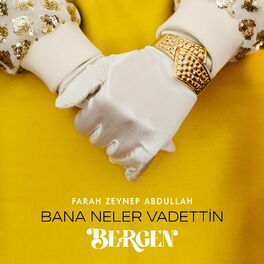 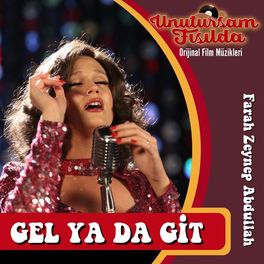 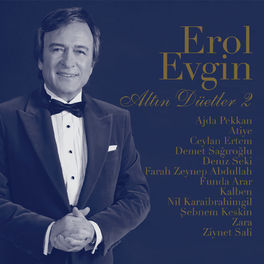 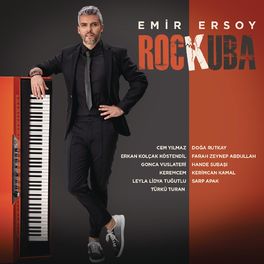 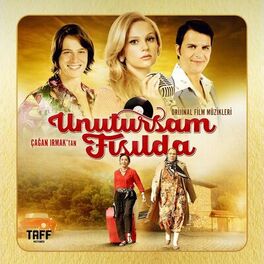 Born on 17 August 1989 in Istanbul, Turkish actor and singer Farah Zeynep Abdullah moved to the UK at the age of 15 and studied Drama, Theatre Studies and French at the University of Kent during which she uncovered her talent for acting and was offered a role in the Turkish series Öyle Bir Geçer Zaman Ki (2010). The following year, she picked up the Best Supporting Actress award at the Antalya Television Awards. She landed her first movie role in 2013, appearing in Yilmaz Erdogan’s drama Kelebeğin Rüyası (“The Butterfly’s Dream”) with Kıvanç Tatlıtuğ, which was chosen by the Turkish Minister of Culture and Tourism as Turkey’s candidate movie for the 2014’s Academy Awards. She won the Supporting Actress gong at the 18th Sadri Alışık Cinema and Theatre Awards. That same year, she marked her foray into music with a string of singles, including her debut song "Gel Ya Da Git" – which she performed for the soundtrack to 2014 drama Whisper If I Forget and with which she topped the national charts – followed by "Başka Güzel" and "Bir Mazi Bin Hatira."  In 2017, she appeared as a guest on the Latin-rock-led album by singer Emir Ersoy, teaming up for "Paramparça" and "Haydi Gel İçelim." 2018 saw the release of a trio of new solo singles, "Bu Hangi Masaldi?", "Milyonzade" and "Boşvermişim Dünyaya." She teamed up with Erol Evgin for 2019 single "Sen Unutulacak Kadın Mısın" and released another solo effort, "Eller Eller," the following year. A new solo single, "Bana Neler Vadettin" emerged in 2022.